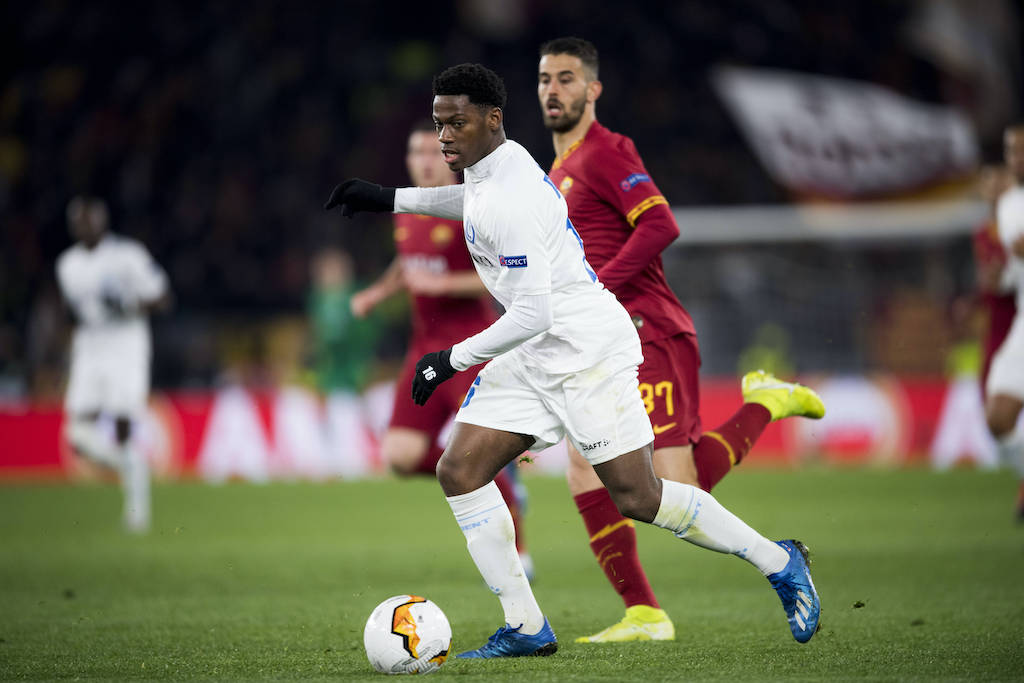 CorSport: Milan joined by Inter and Arsenal in pursuit of €30m-rated Canada sensation

AC Milan are one of seven clubs in the running for KAA Gent forward Jonathan David, according to the latest reports.

It was reported by Tuttosport earlier on Tuesday that the Rossoneri have set their sights upon David, who could potential arrive as a new deputy to Zlatan Ibrahimovic in order to bolster the forward department, but could cost up to €30m.

The Canada international has been in sensation form so far this season, amassing 33 combined goals and assists (23G, 10A) in 40 appearances across all competitions.

According to a report in today’s print edition of il Corriere dello Sport, Milan are one of a number of clubs who are in the running to land the 20-year-old, who is contracted at Gent until 2023.

Inter, Arsenal, Porto, Lyon, Ajax and Borussia Dortmund are all also keen on David, who plays primarily as an attacking midfielder but is also capable of playing further forward. 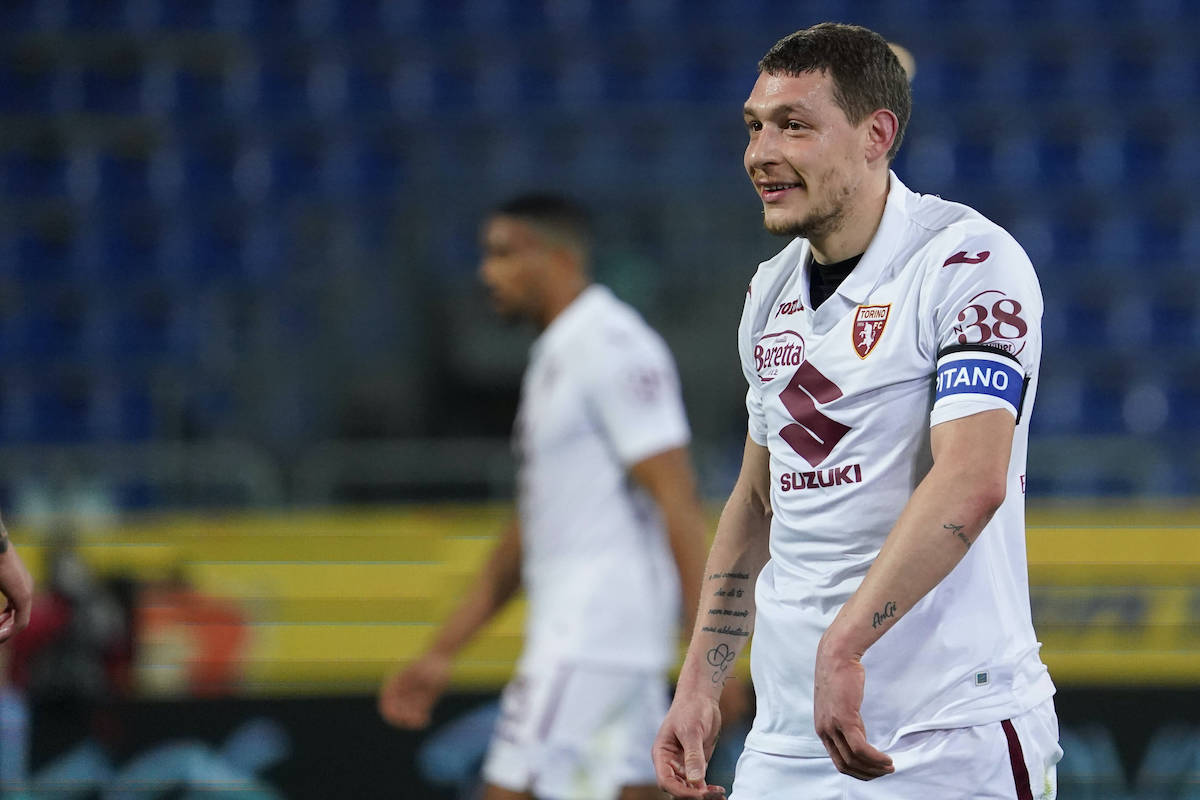