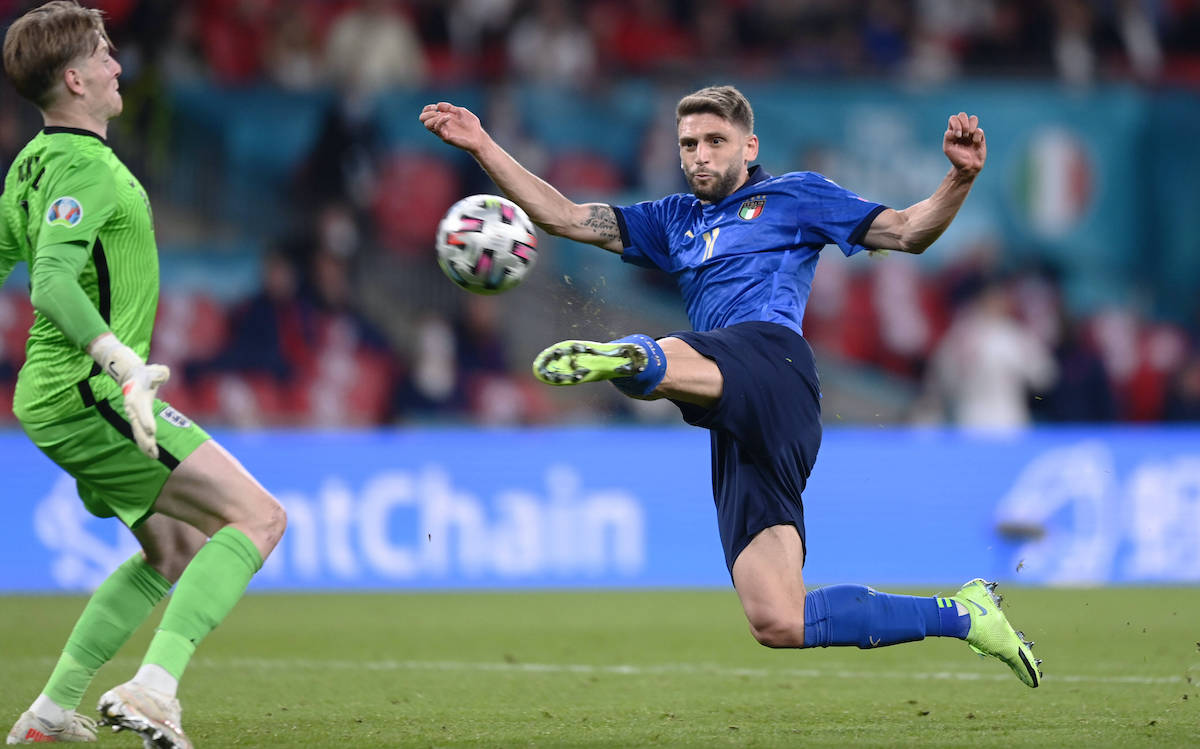 AC Milan are still interested in signing winger Domenico Berardi from Sassuolo this summer but face competition, a report claims.

It is now no secret that the Rossoneri are in the market for a new winger, one with different characteristics to Alexis Saelemaekers in the sense that they are more of a direct goal threat.

After a season in which Berardi racked up 17 goals and 8 assists in Serie A, it is perhaps to be expected that the Italy international is attracting interest from a number of teams. As reported this morning by il Corriere dello Sport (via MilanNews), the issue of Berardi’s future is occupying the minds of the Sassuolo management.

The winger is being sought by both Milan and Leicester City, and recently Liverpool also registered a concrete interest in signing the 26-year-old. His valuation is around €40m, even if the Neroverde CEO Carnevali wants to keep the player for their new head coach.