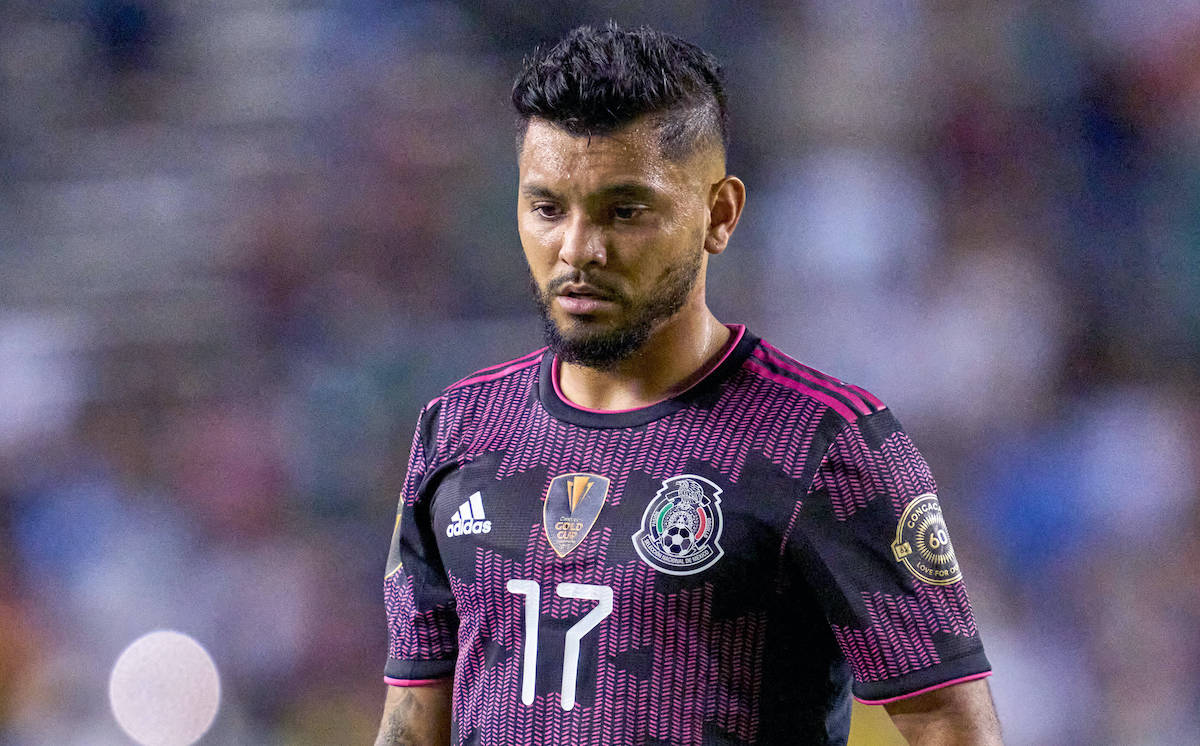 The Milan management are aiming to secure three more signings in the next week to close the market strongly, a report claims.

Milan started their season in ideal fashion with a win and a clean sheet against Sampdoria last night, and while attention immediately turns towards Cagliari on Sunday night at San Siro, the countdown is also on towards the close of the market.

According to il Corriere dello Sport (via MilanLive), the Rossoneri are aiming to close three more acquisitions between now and August 31 with the first being Pietro Pellegri, who has already arrived in Italy from Monaco to undergo his medical.

Then, in all likelihood, Tiemoue Bakayoko’s return from Chelsea will be closed as Milan are accelerating talks with Chelsea and an agreement is really close. The green light is expected soon, and he will come back on a loan with option to buy deal.

The third name could be Jesus Corona of Porto, as the 28-year-old is seen as a useful reinforcement for the trident behind the centre-forward. However, the Portuguese side needs to lower their economic claims for the Mexico international, and while Hakim Ziyech of Chelsea remains the dream he also seems unattainable.