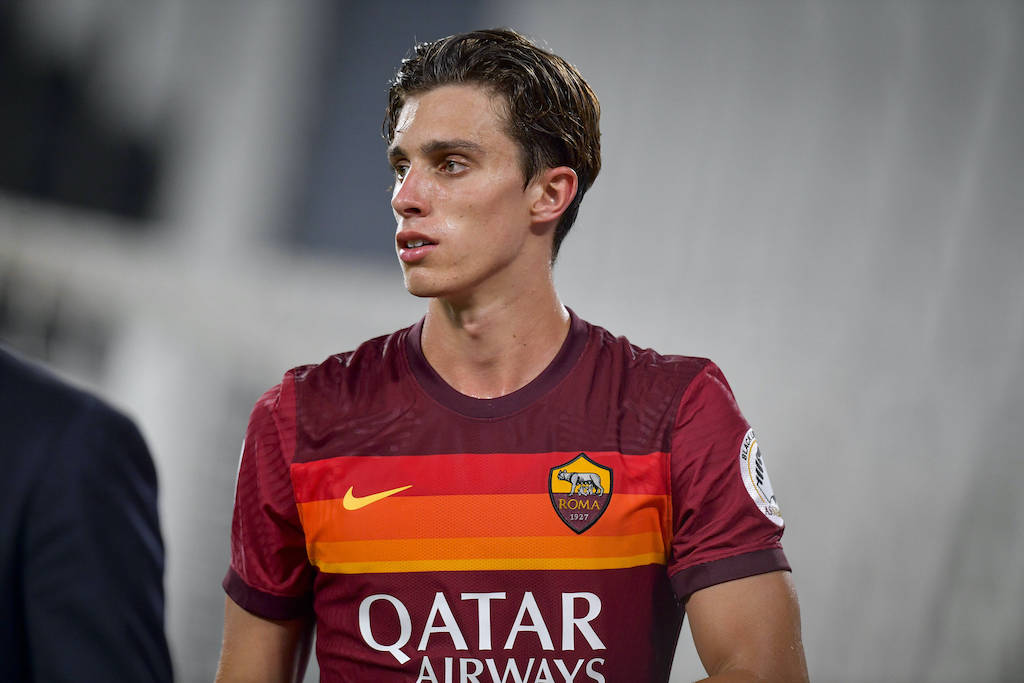 AC Milan sporting director Ricky Massara is keen on a Roma defender who is struggling to reach an agreement over a renewal, a report claims.

According to il Corriere dello Sport (via MilanLive), Roma do not want to lose their 18-year-old left-back Riccardo Calafiori, but his contract expires in 2022 and negotiations with his agent Mino Raiola are not moving forward.

The Giallorossi have offered an annual salary of €400k plus bonuses until 2025, but Raiola has asked for almost triple that, so therefore somewhere in the €1-1.1k region. There is quite a big distance between the parties at the moment, but Roma intend to do everything possible to keep Calafiori.

Fiorentina and Milan are circling to try and land a bargain deal, but La Viola have already had an offer of €8m rejected by the capital club. Milan have looked into the player more recently with Massara – who worked at Roma and knows the player well – in particular leading the efforts.