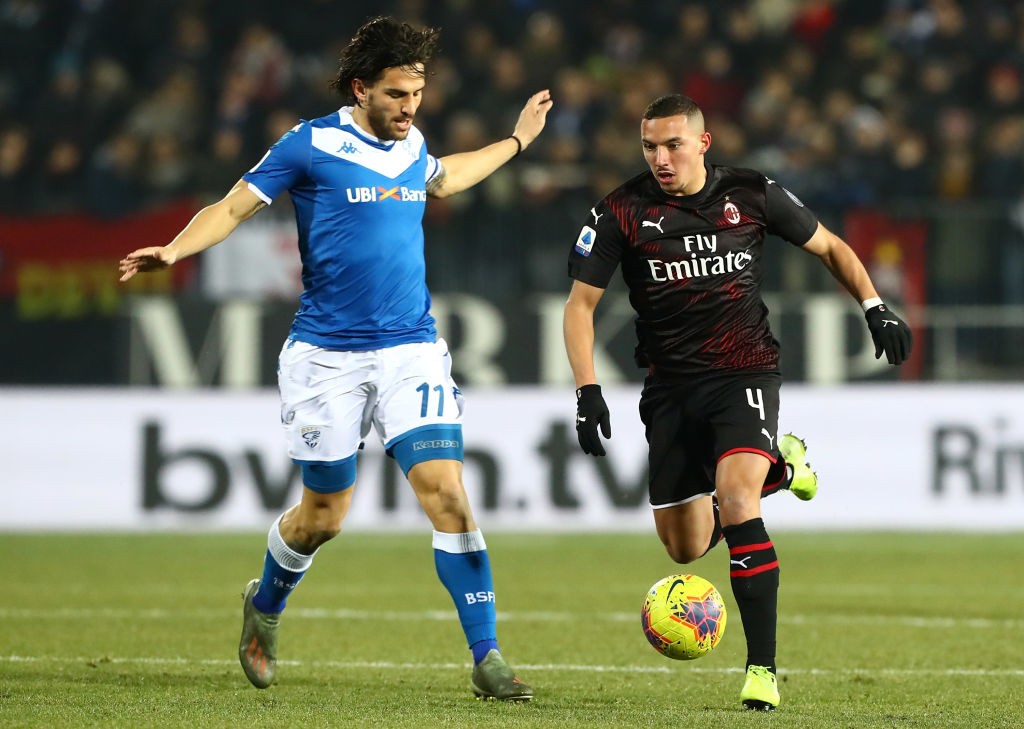 Rumours continue to circulate about AC Milan midfield star Ismael Bennacer, who appears to have ended up in the sights of major European clubs.

According to the paper edition of il Corriere dello Sport on Monday (via MilanLive), Paris Saint Germain and Manchester City have already made enquiries, while Real Madrid are also interested in the player.

Some sources have revealed the existence of offers that, however, Milan will not take into consideration as Bennacer is non-transferable for the Rossoneri. There is no will to put him on the market and the termination clause (€50million) is only active from 2021.

The former Empoli star is considered fundamental for the Milan project, and the club view him as a midfielder with technical qualities and with personality. The margins for improvement are still considerable and the desire of the management is to keep him.

Any offers will be rejected. Only a shock proposal could perhaps make Ivan Gazidis falter, but at the moment it does not appear that PSG and Manchester City evaluate Bennacer more than €30-35million euros. Barring sensational surprises, the Algerian will stay.