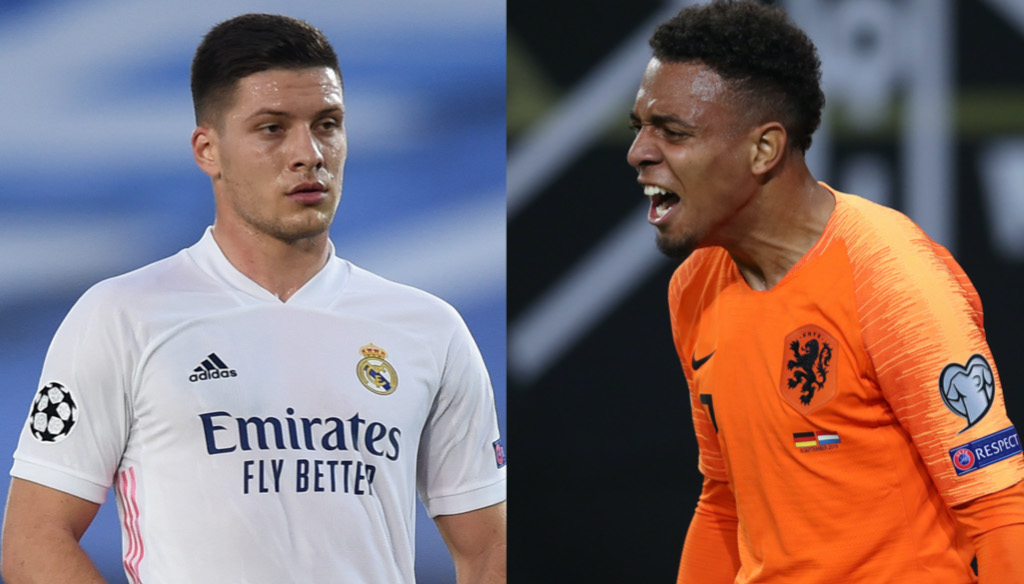 AC Milan are in the market for a deputy to Zlatan Ibrahimovic and have two strikers in their crosshairs, according to a report.

According to il Corriere dello Sport on Sunday (via MilanLive), the Rossoneri management have decided that one of the main objectives in the January transfer market will be to reinforce the attack with the signing of a striker, to allow Zlatan Ibrahimovic’s workload to be managed.

The first name is already well known in Luka Jovic. The centre-forward has had a difficult time since making a big-money move to Real Madrid from Eintracht Frankfurt and therefore he will likely be loaned out.

There are two obstacles though: the first is the high salary that he receives, and the second is that Milan are not keen on a dry loan and would rather have an option to buy to be evaluated in the future.

The alternative comes from the Netherlands in PSV Eindhoven star Donyell Malen. The 21-year-old has already scored eight official goals in this start of the season and has shown that he has fully recovered from a knee injury sustained last season.

Malen is represented by agent Mino Raiola, who Milan know very well, but PSV want €30million to sell, a figure that the Rossoneri will hardly be able to invest in January.

The third solution would be internal, i.e. the idea of playing Ante Rebic as a striker once again. However, it is described as ‘unlikely’ that the club choose to gamble with Lorenzo Colombo.