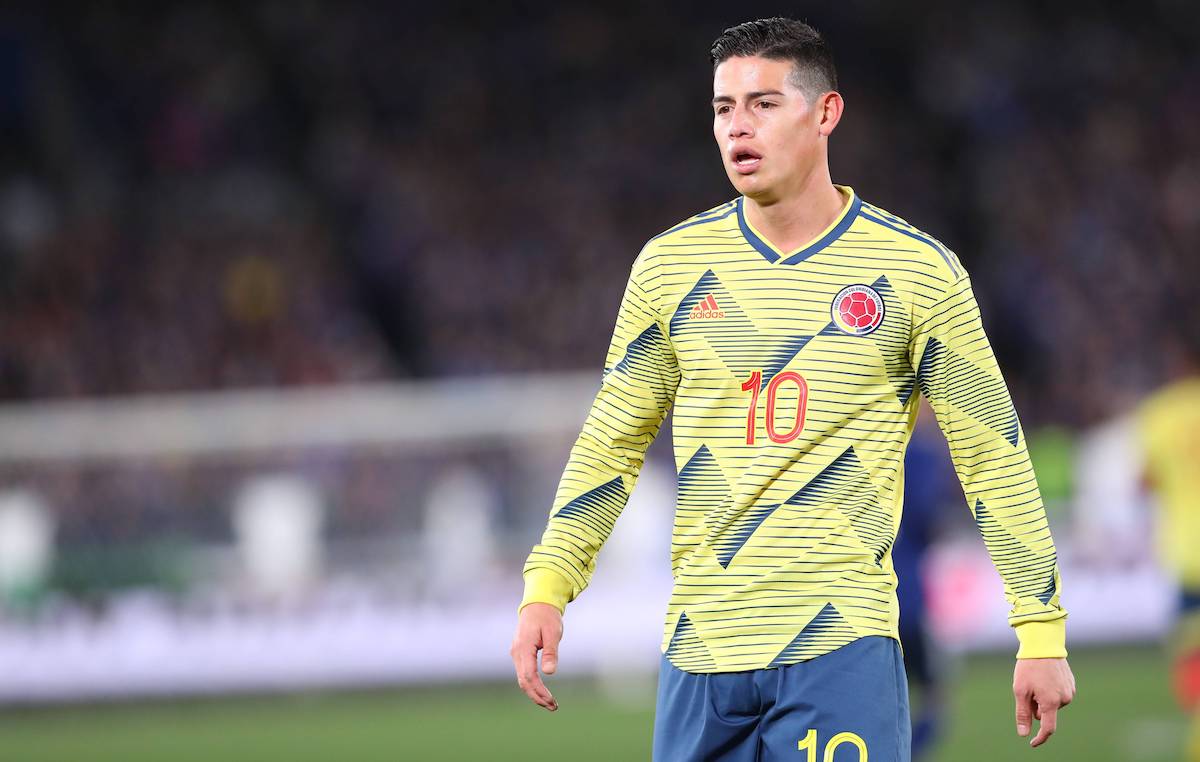 AC Milan were offered the chance to sign James Rodriguez from Everton but have decided against it, according to a report.

ESPN (via Marca) reported that his agent Jorge Mendes has been probing potential destinations for James given that he wants to leave Everton before the window closes, and Milan have appeared again as an ‘escape door’ for the Colombia international with a deadline day deal expected to be completed.

This morning’s edition of il Corriere dello Sport (via NotizieMilan) writes that in the last few hours James Rodriguez was proposed to Milan, but the club management immediately denied the rumours.

The idea of signing him was refuted by sources close to Milan and the paper writes that it is because they have no intention of taking a gamble on the Colombian. The main reasons are his poor physical condition having been battling injury problems for several seasons now and the salary requests that do not fall in line with Elliott Management’s policy.