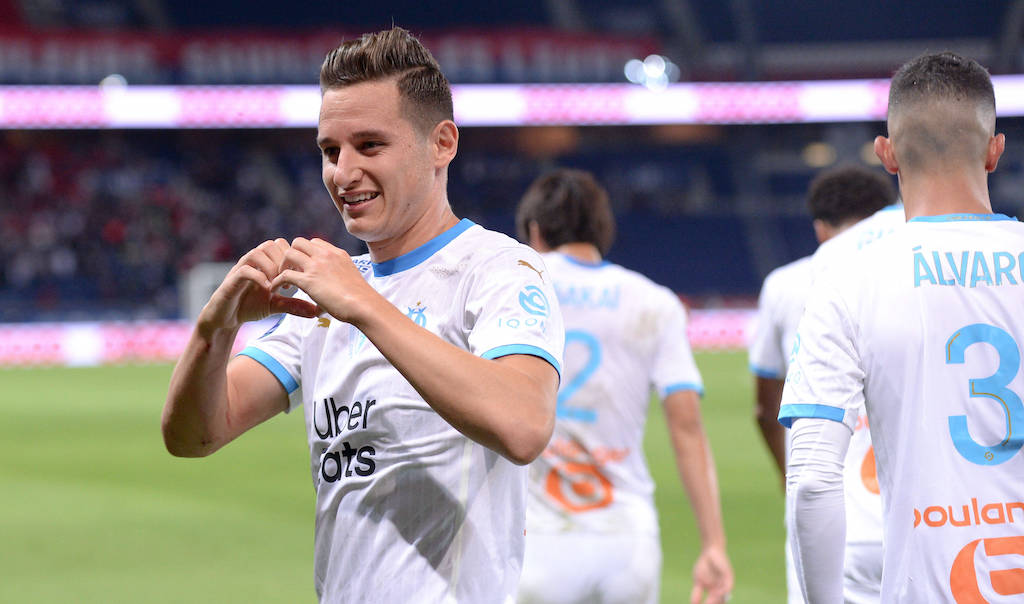 CorSport: Milan on alert as €15m Marseille star could arrive for free – the situation

Even though the transfer window closed just a few days ago, the transfer news doesn’t stop. Paolo Maldini and Ricky Massara did make several good signings for Milan, but a few things are still missing.

In addition to the centre-back position, many believe that the Rossoneri should have brought in a winger to really compete with the big teams. Florian Thauvin was named as one of their targets and this hypothesis is still on.

According to Corriere Dello Sport, as cited by MilanLive.it, the Frenchman has no intention of renewing his contract with Marseille, which will expire in June 2021. An opportunity for Milan, therefore, to pounce on and thus avoid the €15m price tag.

The Rossoneri directors are considering to sign the player already in January, but the most likely hypothesis remains a free transfer in June. Massara has been following Thauvin for some time and tried to sign him during his spell at Roma.

READ MORE: U21 side will return to Italy amid COVID outbreak – Gabbia and Tonali on separate flights