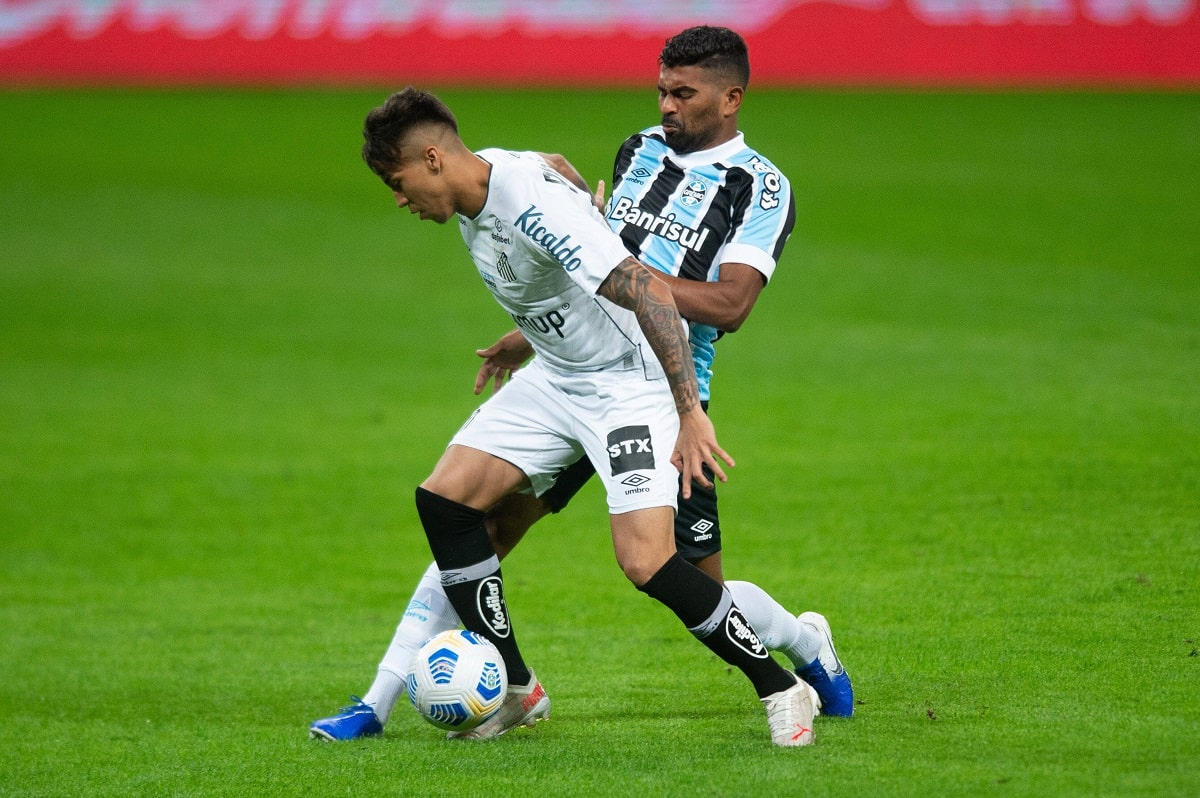 In addition to Olivier Giroud, who will sign his contract later today, Milan could also bring in a young striker this transfer window. The hottest name on the Rossoneri’s wish list is Kaio Jorge, a report claims.

According to today’s edition of Corriere Dello Sport, as cited by MilanNews, Milan are ready to launch an assault on the 19-year-old. The competition is fierce, with the likes of Juventus and Napoli also interested in the player.

Kaio Jorge’s contract with Santos is set to expire in December so he could arrive on a free transfer ahead of the second half of the season. However, per the newspaper, Milan are ready to put €10m on the table to get him immediately.

Paolo Maldini has already confirmed their intentions to sign a young striker but it remains to be seen if they are willing to spend €10m. They have already spent a lot and the financial climate isn’t exactly great.

READ MORE: Milan have closed three more deals in addition to Giroud – all the names