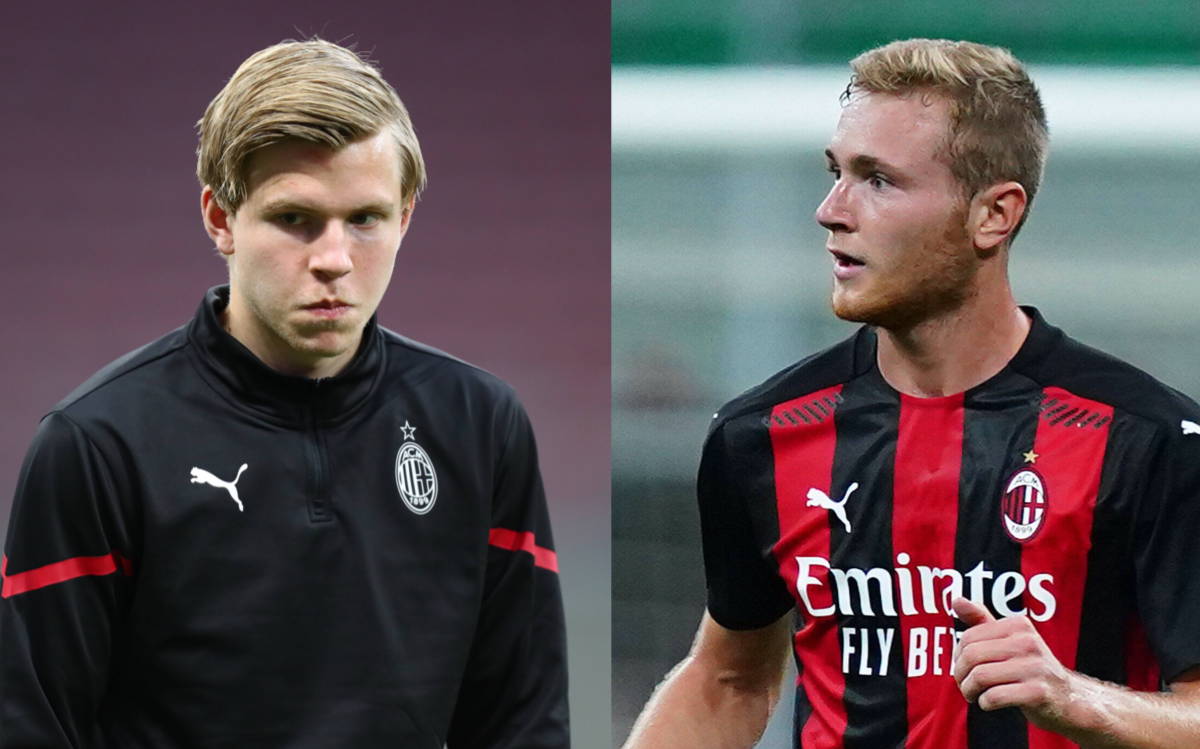 CorSport: Milan prepared to cash in on young duo as Atalanta and Bundesliga clubs circle

AC Milan are expected to sell two of their younger players in order to raise funds for the market, according to a report.

This morning’s edition of il Corriere dello Sport (via MilanNews) writes that Tommaso Pobega and Jens Petter Hauge are set to leave Milan before the start of next season. The former has ended up in Atalanta’s crosshairs, while the Norwegian is a target for several German clubs.

Wolfsburg and Eintracht Frankfurt are the teams that are above all interested in Hauge, and they could put forward an offer of €15m to sign the young winger. It is worth nothing that the Norwegian only joined last summer for a few million euros, and it appears the temptation to make a quick capital gain is weighing on Milan, given the emphasis placed on getting the accounts in order.

Pobega meanwhile has returned after a successful loan spell at Spezia, but there are doubts about where he would play in a 4-2-3-1 system.

READ MORE: Ajax captain says yes to Milan but will have to force his hand to complete move