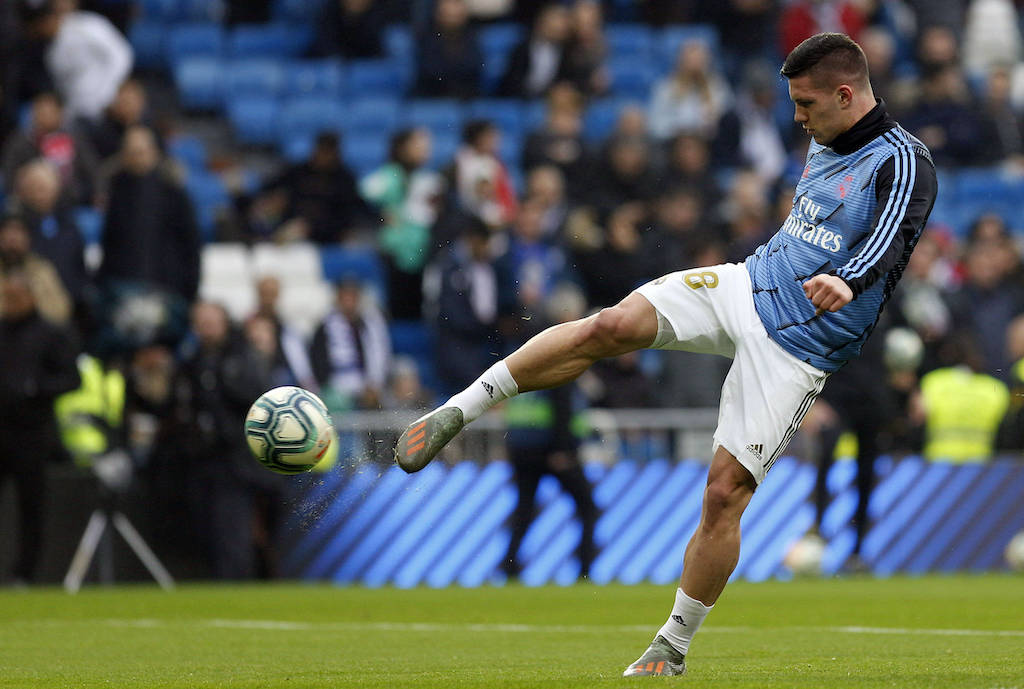 CorSport: Milan ready to move on from Giroud by the end of the week – the Plan B outlined

AC Milan will not wait too much longer for Olivier Giroud and even have an alternative target lined up, according to a report.

This morning’s edition of il Corriere dello Sport (via CM.it) writes that Milan are continuing to push for the signing of the Chelsea striker but they only want to sign him on a free transfer after having agreed terms with the 24-year-old over a two-year deal.

There is no agreement between the player and his club regarding the farewell, as Chelsea chose to trigger a one-year extension option in his contract meaning his deal now runs until 2022. The Frenchman’s representatives are in dialogue but Milan want to know before the week is over.

That is because the management want to give Milan a striker by mid-July given that they risk entering preseason without a senior centre-forward given Ibrahimovic’s injury. If the situation does not unlock, Maldini and Massara will turn to plan B: Luka Jovic .

The Serbian who players for Real Madrid has been admired for some time and could come on loan, but the obstacle in this case would be that of his salary.

READ MORE: Milan tempted by Tomori-style operation for €40m man but Chelsea are not keen