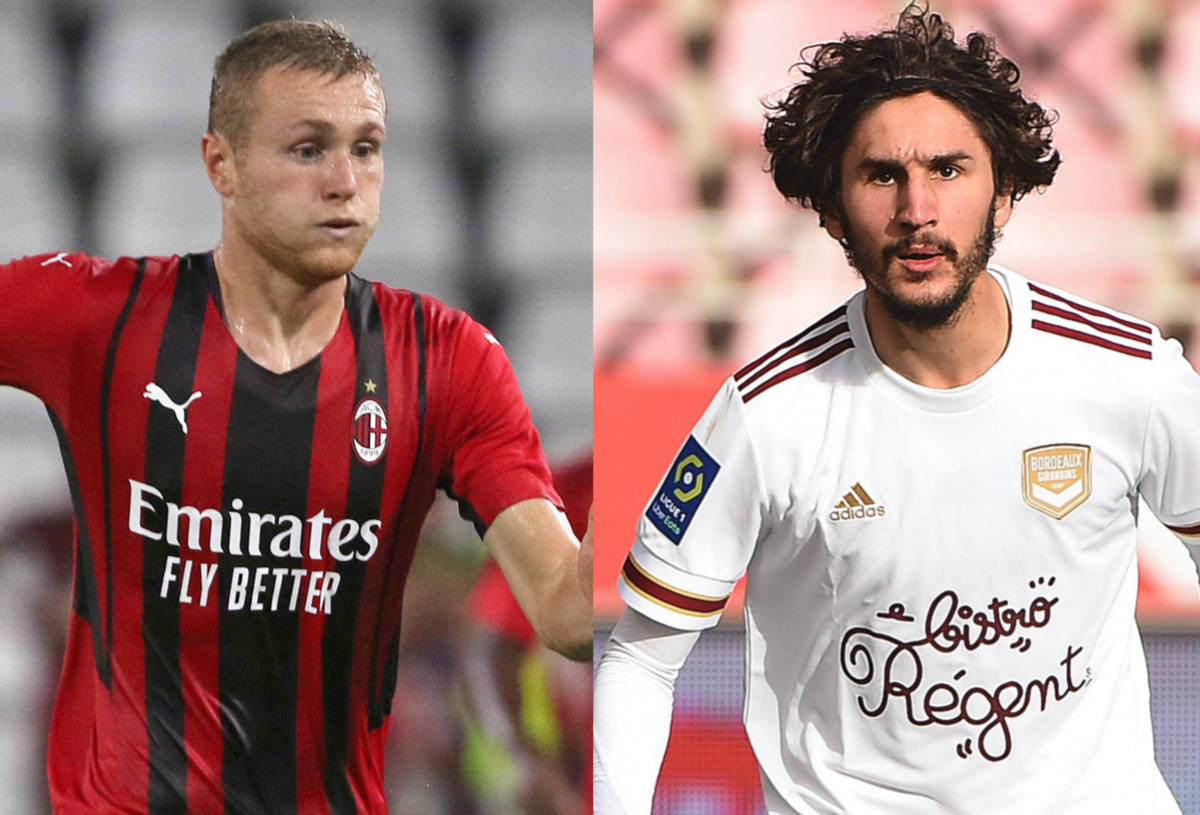 CorSport: Milan ready to send midfielder out on loan once new arrival is secured

AC Milan are expected to complete two operations in the midfield in quick succession starting with a signing, according to a report.

As reported by il Corriere dello Sport (via MilanNews) writes that as soon as Milan sign Yacine Adli from Bordeaux, the management will sanction the exit of 22-year-old midfielder Tommaso Pobega on loan.

Pobega returned after a positive experience with Spezia last season under Vincenzo Italiano, and now it appears that a new spell awaits him at Cagliari, but the Rossoneri have no intention of losing him on a permanent basis.

It may also be that the two clubs wait until 29 August when they will face each other at San Siro, to avoid the prospect that the midfielder will face Milan immediately as an opponent. It appears, therefore, as though we are heading towards a one in one out situation regarding the midfield department towards the end of the window.