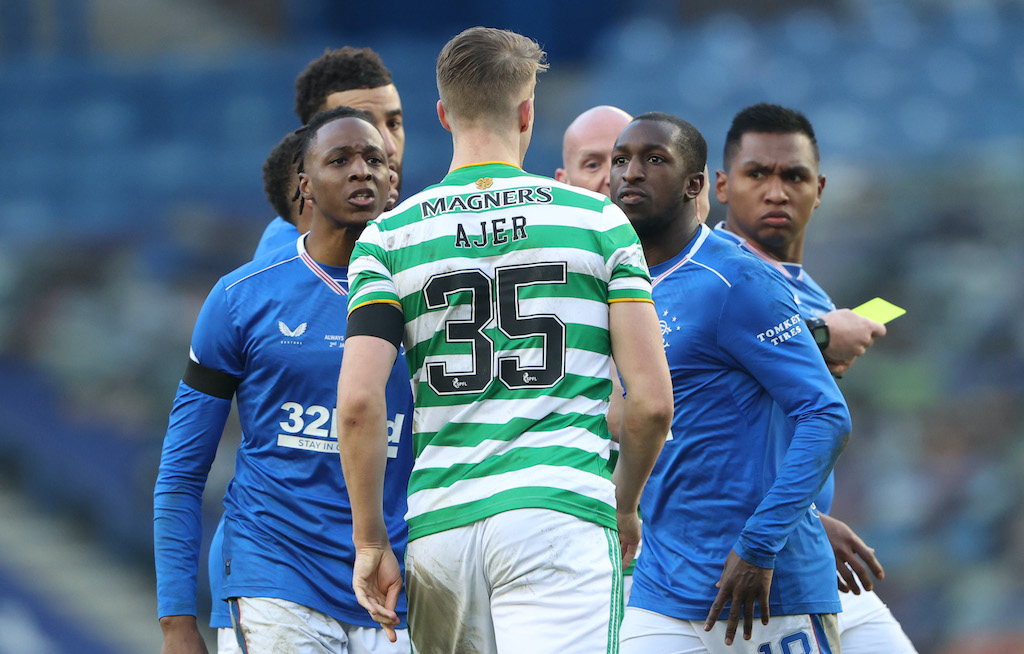 CorSport: Milan remain interested in Celtic star and could use Laxalt to bring the price down

AC Milan could reignite their interest in signing Kristoffer Ajer from Celtic, according to a report.

The Rossoneri were repeatedly linked with a move for Ajer during the summer transfer window when they were looking for a reinforcement for the defensive department.

The search for a centre-back has continued as the club failed to land one during the summer, and while Mohamed Simakan of Strasbourg continues to be the name most heavily linked, there have been alternatives mentioned given that the Frenchman might be out for six weeks with injury.

According to il Corriere dello Sport (via Calciomercato.com), the Rossoneri are monitoring the situation of Ajer. The possible negotiation could be facilitated by the inclusion of Diego Laxalt in the negotiation.

Laxalt is currently on a dry loan at Celtic until the end of the season and he has become a regular under Neil Lennon, meaning they may want to keep him permanently.