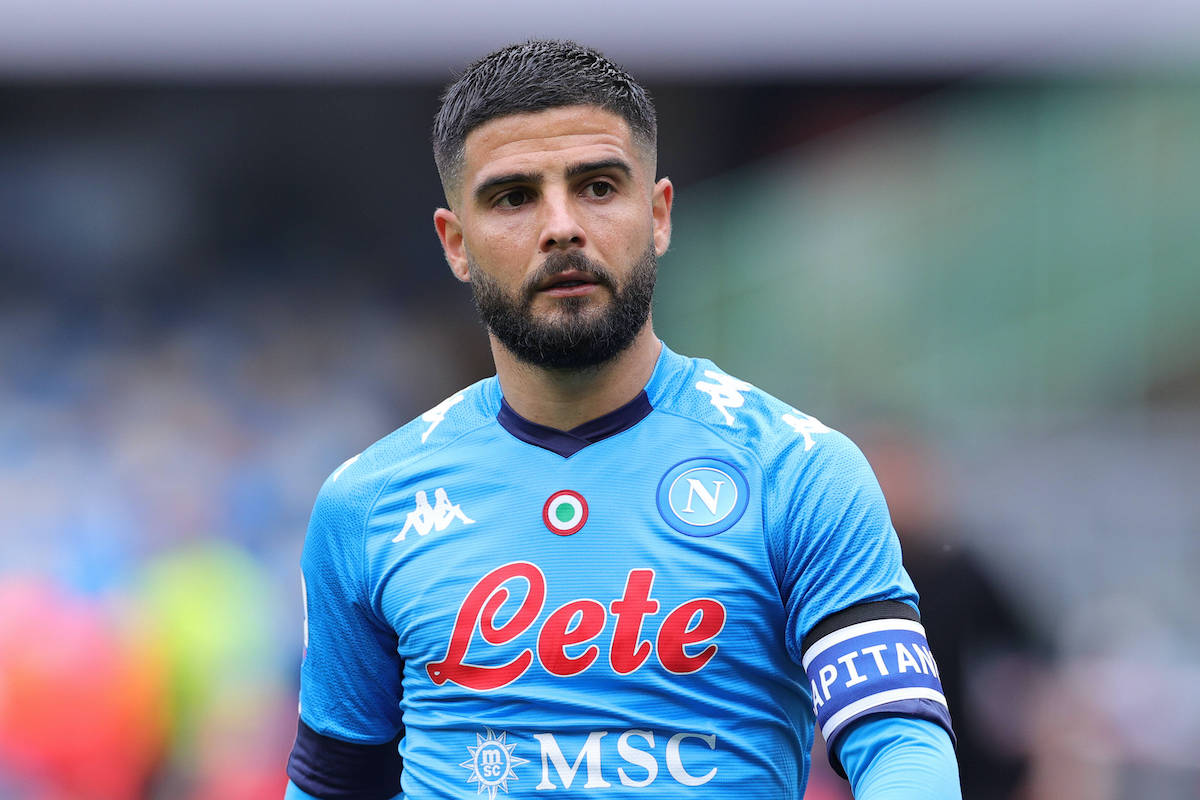 AC Milan are monitoring the situation surrounding Napoli star Lorenzo Insigne, according to a report.

This morning’s edition of il Corriere dello Sport (via MilanNews) writes that the renewal situation surrounding the Italy international is still uncertain, but the parties should meet after the player has been on holiday after the European Championships.

Napoli president Aurelio De Laurentiis would like to lower the salary that the player receives, but Insigne – given also his great performances at the Euros – is hoping to keep his current salary of €5m net per season rather than take a reduction.

The situation remains in stand-by with several clubs, including Milan, who remain vigilant on the situation. Insigne has been the star man for Napoli for quite some time now, as he racked up 19 goals and 7 assists in the league alone last season, and if he were to leave then the Partenopei would also lose their club captain.