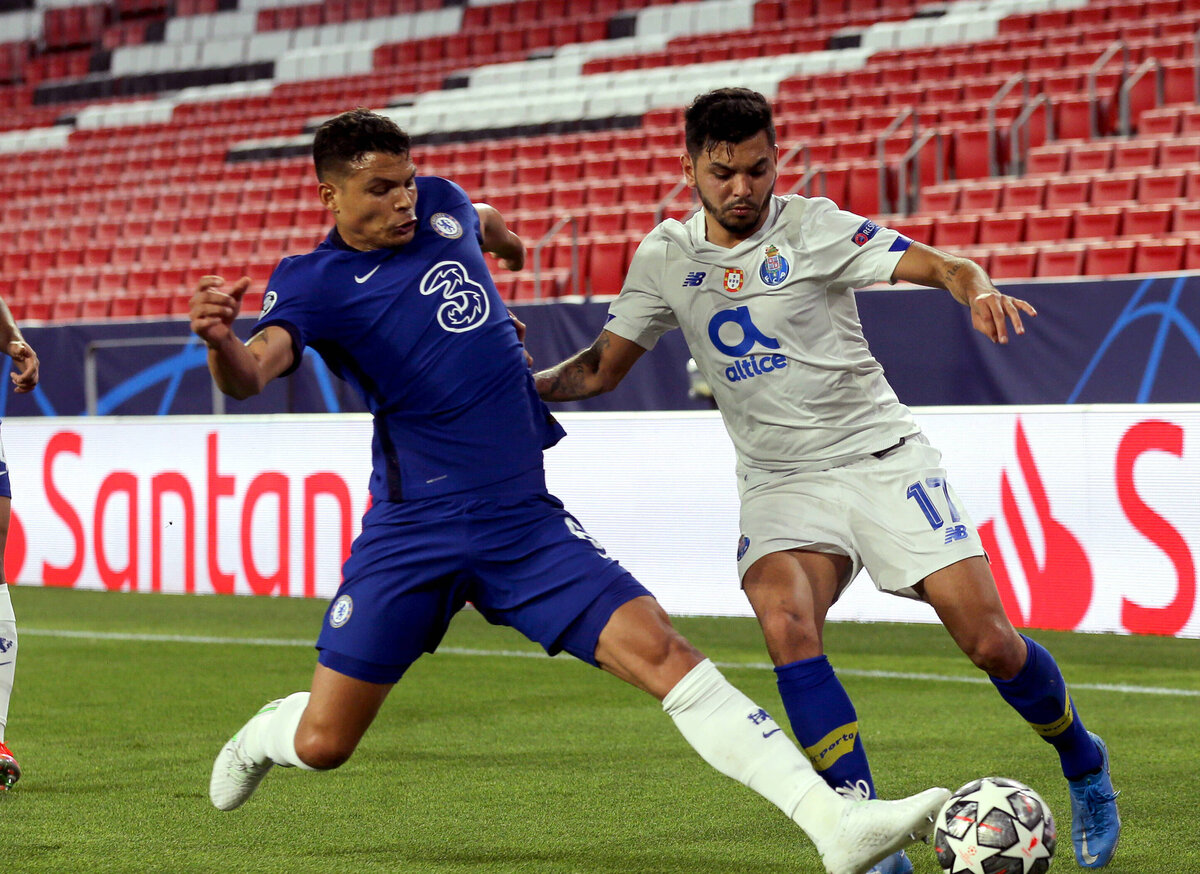 CorSport: Milan set out conditions in pursuit of Mexican winger as ceiling is imposed

The AC Milan management are looking to put the finishing touches on the squad with just a few days left in the summer window.

Directors Paolo Maldini and Ricky Massara are working on adding to the eight signings that they have already made in the current campaign, with the others being Mike Maignan, Fikayo Tomori, Olivier Giroud, Fode Ballo-Toure, Sandro Tonali, Brahim Diaz, Alessandro Florenzi and Pietro Pellegri.

After making Pellegri official, the management want to complete the attacking department with at least one other signing, namely a playmaker who could also play on the right wing if needed, and Jesus Corona has emerged as a target.

According to il Corriere dello Sport (via MilanNews), Milan do not want to miss the chance to sign Corona, but will only seal a deal under the right conditions. It would be an operation worth around €10m, a ‘ceiling’ that the Rossoneri do not intend to exceed. Porto are in no hurry, but the fact they owe Twente a percentage of any resale complicates things.

READ MORE: Elliott have the power as Bordeaux hold demands for midfielder at €15m