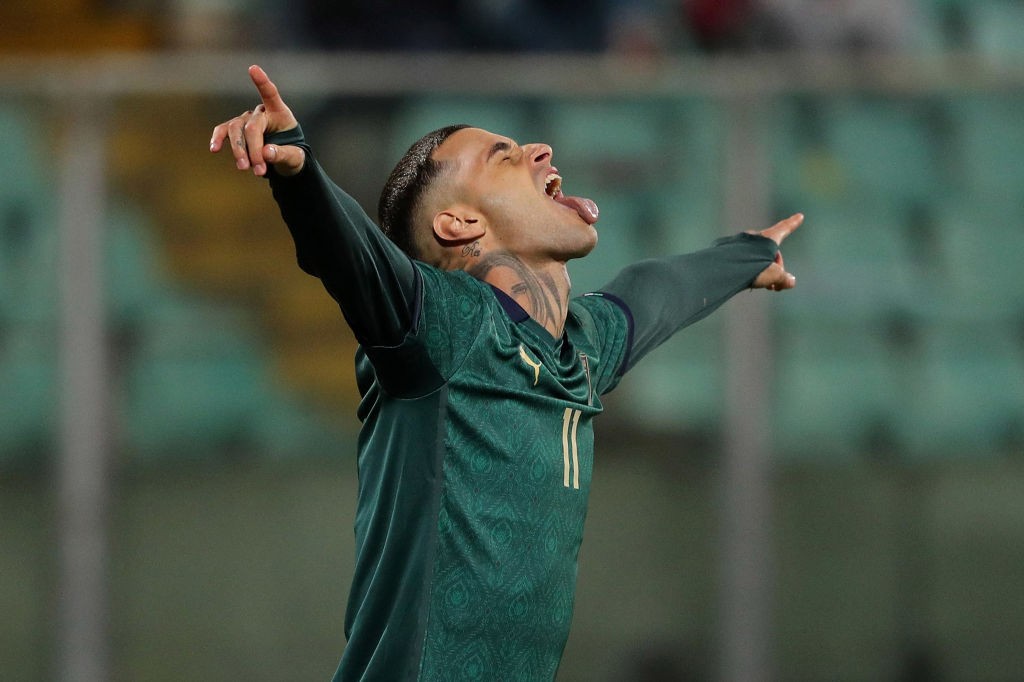 AC Milan’s owners Elliott Management have a strong interest in signing Gianluca Scamacca to rejuvenate the attack, according to a report.

Friday’s edition of il Corriere dello Sport reports that Zlatan Ibrahimovic is set to depart at the end of the season when his contract runs out, and that Scamacca has been identified as a possible replacement in line with the policy of the owners.

With 25 appearances and 11 goals in Serie B, the Sassuolo-owned striker has proven to be among the best young forward talents in Italy and has already established himself in the U21 national team.

Scamacca idolises Ibrahimovic and aims for a step up next season as he revealed a few weeks ago in an interview, and this could take place at San Siro with Milan keen on the 21-year-old.

However, his performances have attracted the attention not only of Milan but also of other big clubs such as Napoli and Benfica. The Lusitanians have already offered €10million euros but the proposal has been rejected, but the Rossoneri begin with a slight advantage as they are a destination which excites the player.