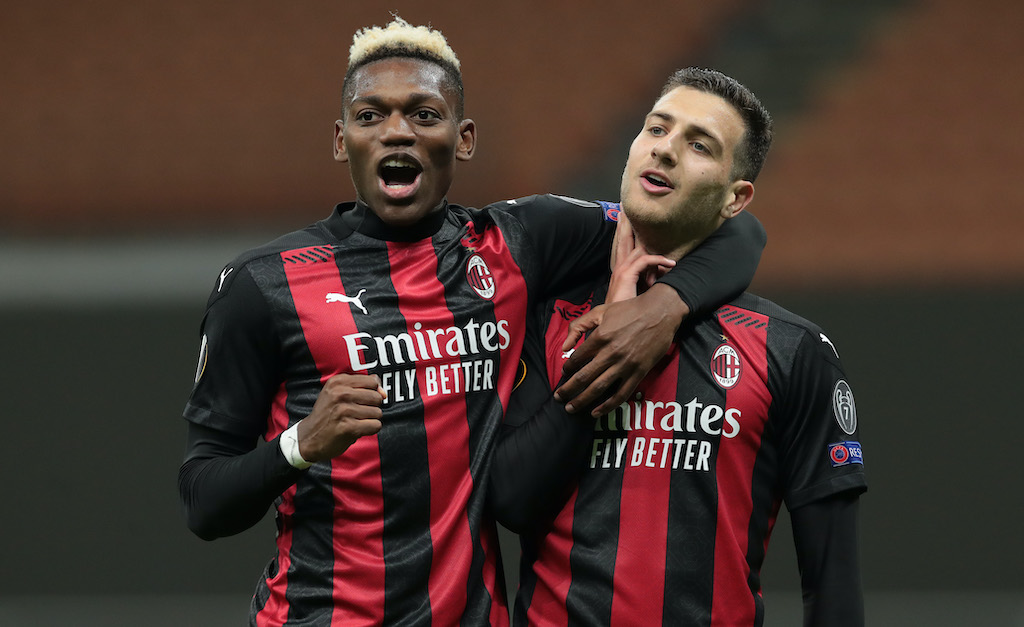 Dalot joined Milan on a season-long dry loan towards the end of the summer window having struggled for playing time under Ole Gunnar Solskjaer before that. Since arriving at the San Siro he has made 25 appearances for the Rossoneri, with Stefano Pioli using him on both the right and left side of defence.

According to il Corriere dello Sport (via the Mirror), Milan are plotting another approach to extend the 22-year-old’s spell at the club, but it is unknown as of yet whether the Rossoneri will put forward another loan deal or place a bid.

The report adds that Paolo Maldini and Ricky Massara plan to leave it late once again and will not be rushed into a decision regarding the Portugal U21 international, inferring that they will also evaluate other options.