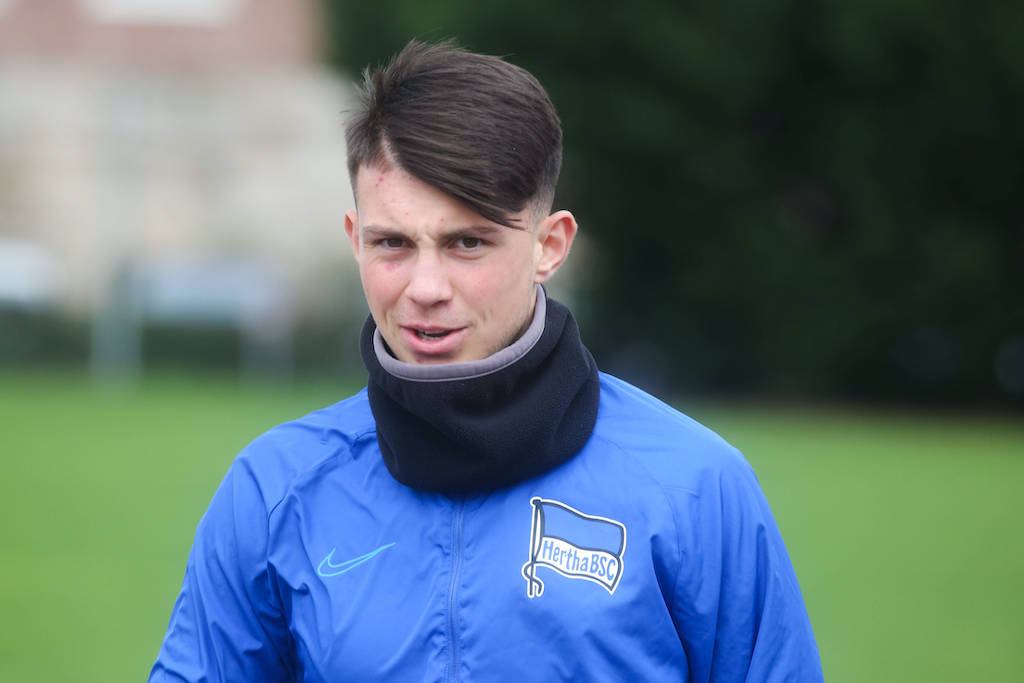 AC Milan are still keen on the idea of signing Hertha Berlin starlet Lazar Samardzic this summer, according to a report.

It was claimed by Calciomercato.com over the weekend that technical director Paolo Maldini met Samardzic in January, trying to convince him to join the Rossoneri.

However, his mission was not successful as the attacking midfielder is keen on remaining in Germany to continue his progress, rejecting not just Milan but also Barcelona and an offer from a top Premier League club.

The 18-year-old is considered a star for the future, having already made his debut in the Bundesliga, and according to the paper edition of il Corriere dello Sport (via MilanNews) Milan have not given up.

The paper claims that Milan are continuing to scour the international market for young talent in order to launch their youth-oriented revolution, most likely under new manager Ralf Rangnick.

Milan have been working on signing Samardzic since the time of the sale of Krzysztof Piatek to the German club, and they will continue regardless of Maldini’s potential exit.

The problem is that in recent weeks Juventus, Manchester City, Barcelona and Atletico Madrid have also set their sights on the 18-year-old.