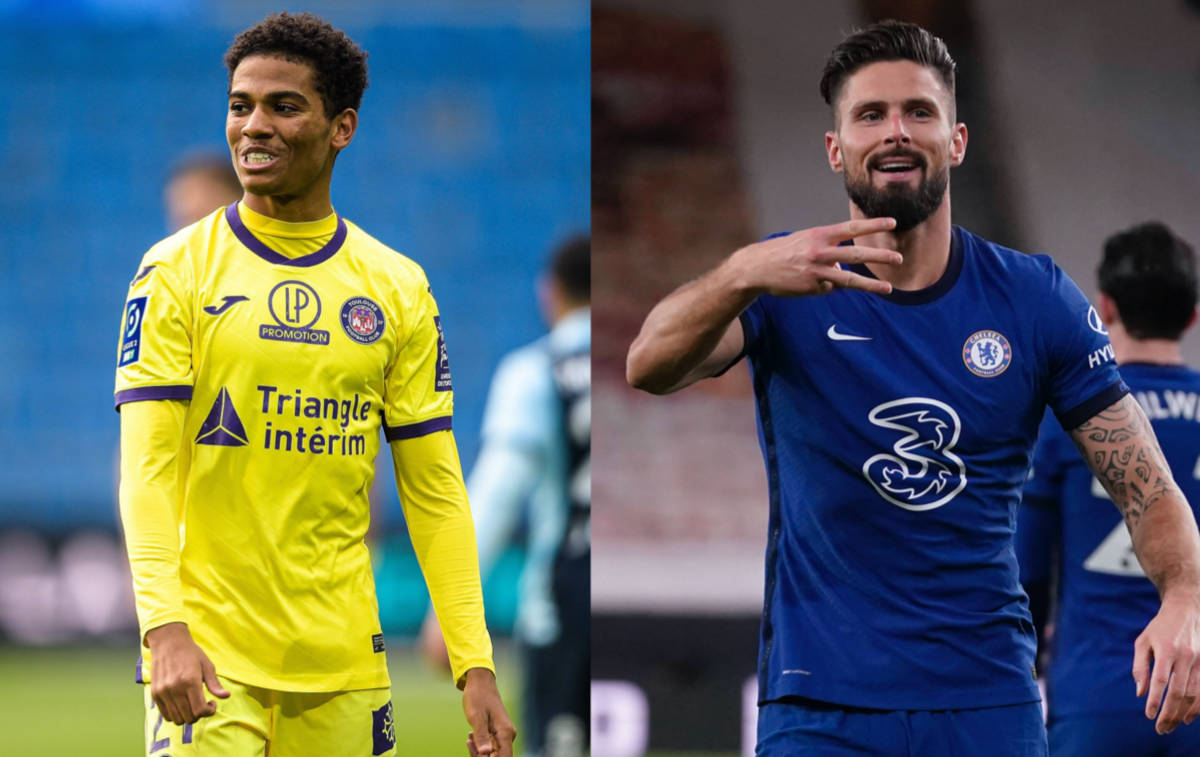 CorSport: Milan targeting Chelsea and Toulouse duo to reinforce the attack this summer

AC Milan are looking at two potential reinforcements for the attacking department ahead of next season, according to a report.

This morning’s edition of il Corriere dello Sport (via MilanNews) writes that there will be interesting news regarding next year’s Milan attack. The Rossoneri are looking for a centre-forward who can rotate with Zlatan Ibrahimovic given his injury problems this season and his age, and the new name that has emerged in the last few hours is that of Olivier Giroud who will leave Chelsea on a free transfer at the end of this season.

Meanwhile, with right winger Samu Castillejo set to depart the club at the end of the season, his place in the squad could be taken by 21-year-old Toulouse star Amine Adli. He has 8 goals and 7 assists this season in Ligue 2, and was recently named as they player of the year for the league.