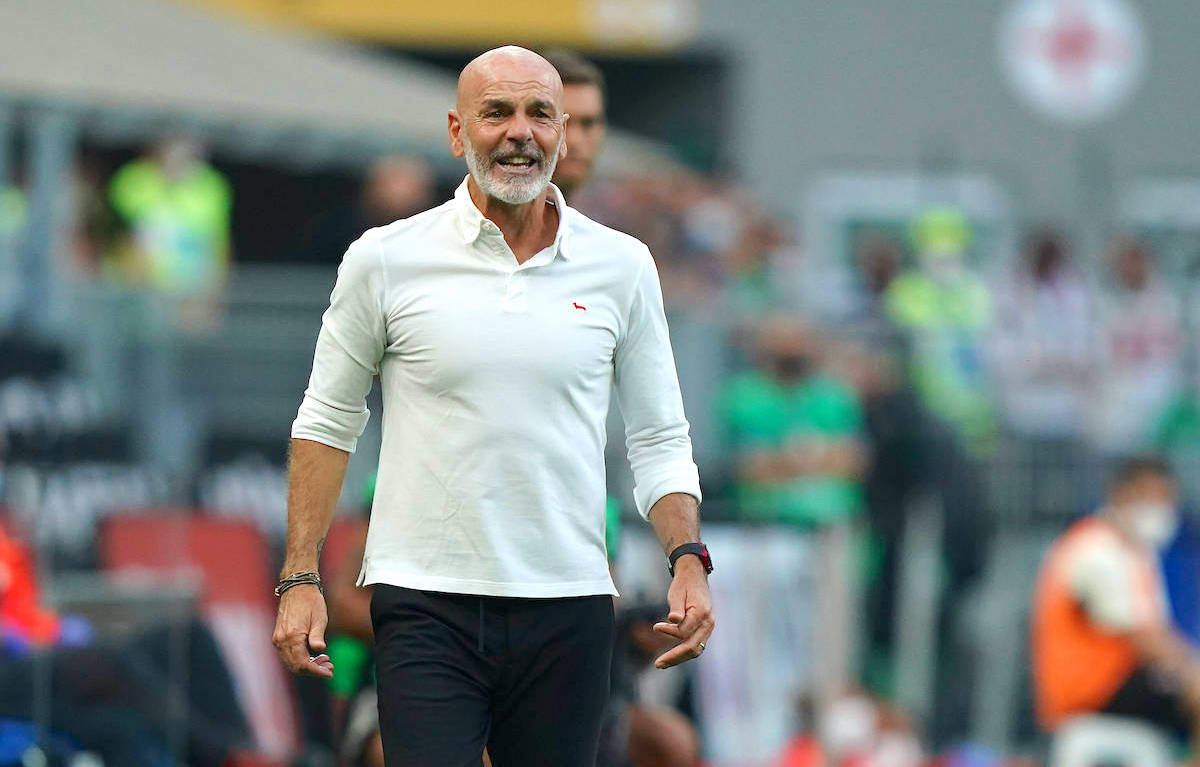 CorSport: Milan to begin talks with Pioli soon over future – the current hypothesis

AC Milan are plotting to renew the contract of head coach Stefano Pioli which expires at the end of the season, according to a report.

This morning’s edition of il Corriere dello Sport (via MilanLive) touches on Pioli’s contract situation, given that he has around eight months left before he would technically be allowed to find another job if he wanted to, but this is not the intention of any party involved.

Milan trust Pioli at every single level and they are convinced by the work he is doing currently and has done since the post-lockdown period, considering him a protagonist of the team’s growth.

On paper there shouldn’t be any problems regarding his renewal because Pioli hardly wants to leave either, as he declared last night, so dialogues between the parties will begin in the coming days. The current hypothesis is a two-year extension, therefore making his deal run until 2024.

Pioli recently admitted that he is not worried about his situation while the Milan management are not either given they have a one year option that they can exercise to keep him until at least 2023. Soon, though, the parties will talk.