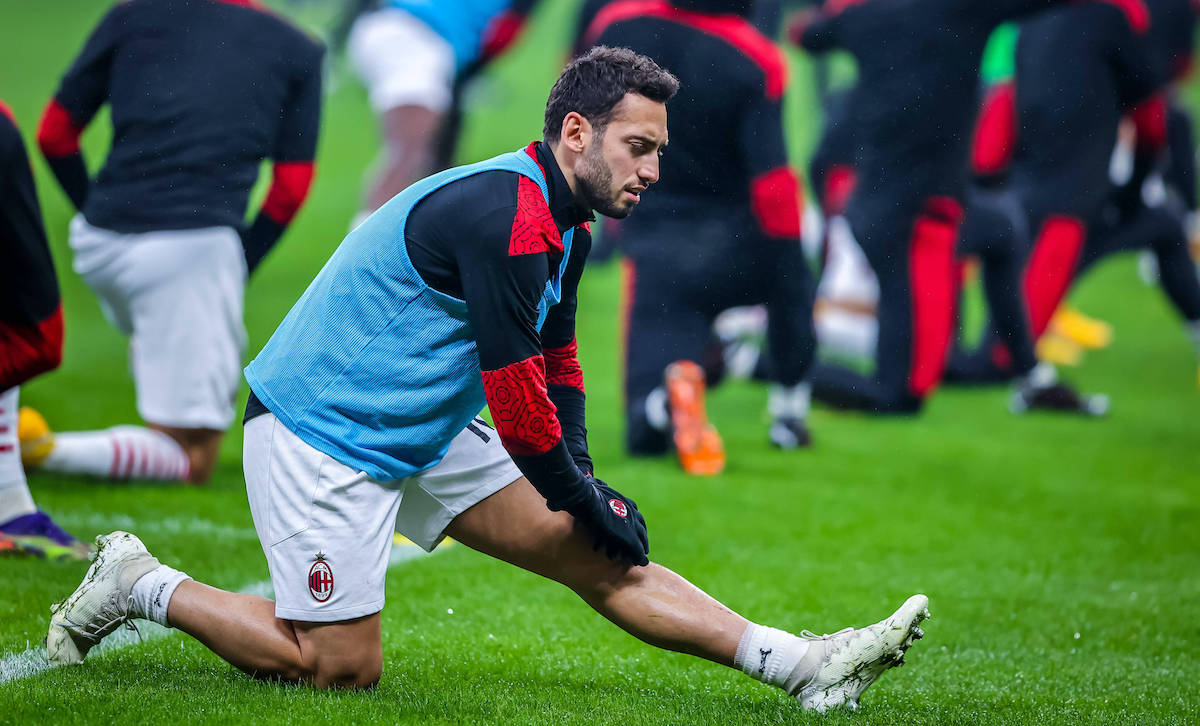 CorSport: Milan to remain patient in pursuit of Calhanoglu’s replacement – the reason

The Milan management are in no rush to sign Hakan Calhanoglu’s replacement because they know they must get it right, a report claims.

The Rossoneri have concluded the signings of Mike Maignan, Fikayo Tomori, Sandro Tonali, Olivier Giroud, Fode Ballo-Touré and Brahim Diaz (who will be announced soon), and MilanNews reports that the Rossoneri have already invested a figure of €60m into the market already when factoring in bonuses.

However, there is still a big question mark about the man who will come in and occupy the attacking midfield role, or at least alternate it with Brahim Diaz. A number of targets have been linked such as Nikola Vlasic and Hakim Ziyech, but there is nothing close to completion.

This morning’s edition of il Corriere dello Sport (via MilanNews) remarks how Maldini and Massara have spent money but have signed just a single ‘starter’ in goalkeeper Mike Maignan. There is a void that needs filling though: the No.10 role left by Calhanoglu.

In light of the importance of the role, the Rossoneri management could take all the time necessary to make sure that they get the right man in.