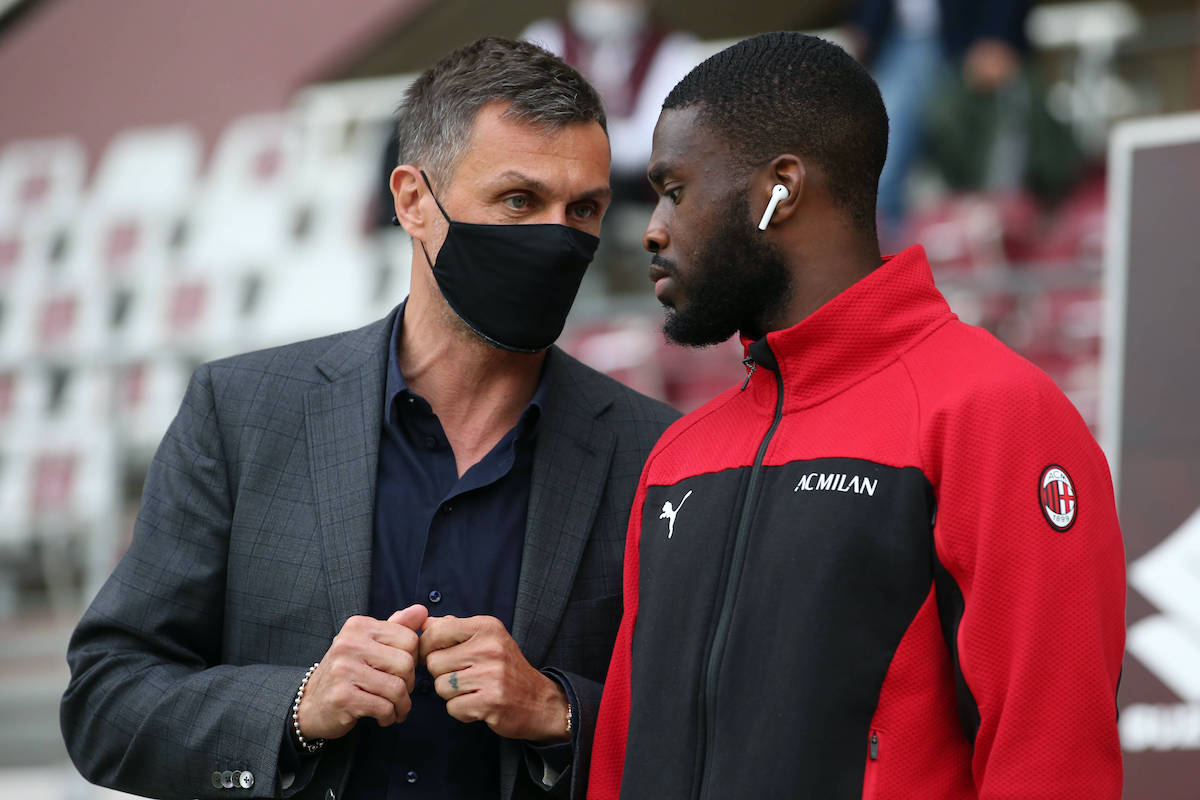 AC Milan director Paolo Maldini has basically already decided upon the first move he will make if top four is secured, according to a report.

According to what has been confirmed by il Corriere dello Sport (via MilanLive), one of Maldini’s very first moves will be to buy Fikayo Tomori permanently from Chelsea for €28m. A discount is difficult so the Rossoneri will have to pay the full price agreed with the Blues, but it must be remembered how the English defender immediately integrated well at Milanello and has been fantastic since arriving.

He made a great impact, despite coming from a very different league and having a new culture to adapt to. He has understood the mechanisms of Stefano Pioli and the team well and – minus some mistakes – overall his performance was certainly positive in this second half of the season.

Tomori is highly appreciated by the Milan management, as well as by the coach and his team-mates and that is why Maldini’s idea is to keep him. He sees the potential for Tomori to become a top player in the role because of his speed and physical explosiveness.