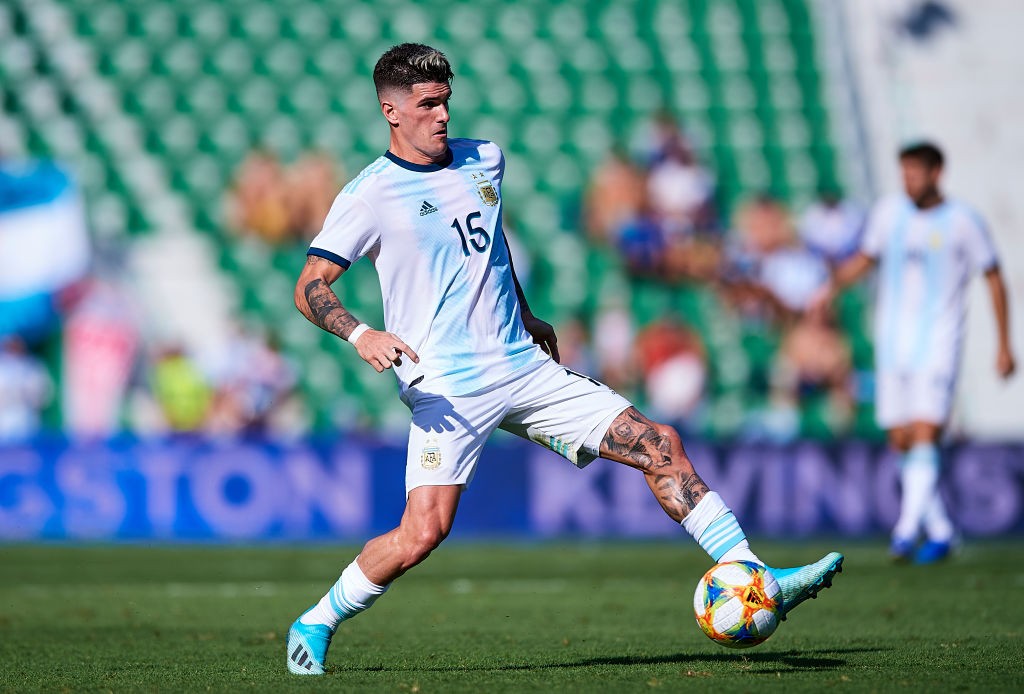 AC Milan are considering adding to their South American influence by moving for two Argentine players this summer, a report claims.

As il Corriere dello Sport writes on Sunday (via MilanLive), the Rossoneri wish to bolster their midfield during the offseason, and have turned their attentions to two players in particular: Matias Zaracho of Racing Avellaneda and Rodrigo de Paul of Udinese.

Both are represented by agent Augustin Jimenez, with whom Milan already has a very open dialogue, something which could be very important in the coming months.

Milan have Zaracho on their shopping list for next season as they look to add creativity to the midfield, but it will take at least €25million to get the versatile playmaker.

Meanwhile, De Paul is a name not unknown to Milan fans as he has been linked constantly over the past few windows. Valued at €30million, it could become a concrete track for Milan only in the event of sales.