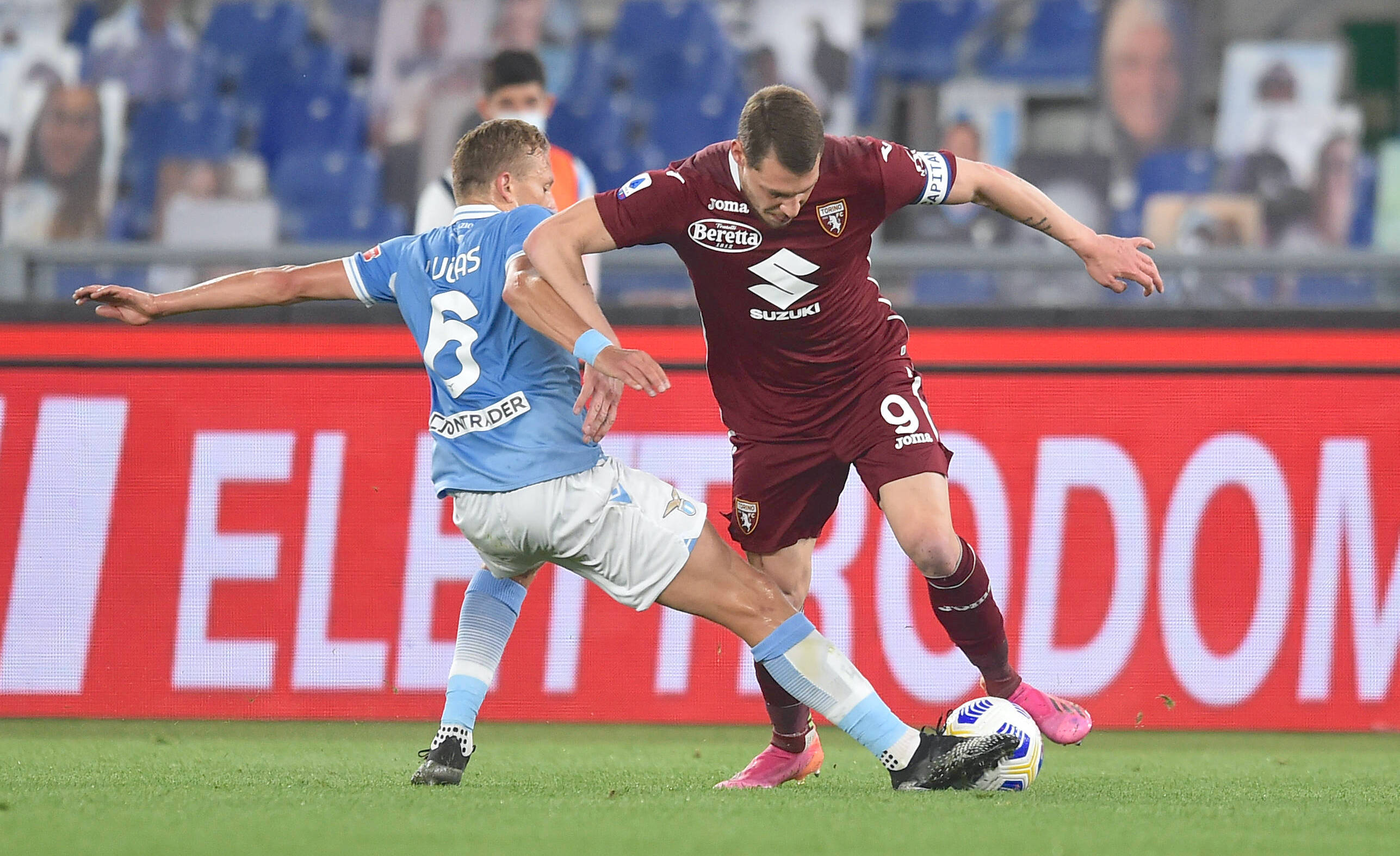 AC Milan and Roma are the two teams most interested in signing striker Andrea Belotti from Torino with an asking price set, a report claims.

According to this morning’s edition of il Corriere dello Sport (via MilanLive), Torino will be forced to put Belotti on the market if they do not find any agreement over a renewal given his contract expires in 2022. It should be remembered that Torino president Urbano Cairo asked for €100m for the Italian back in 2017, but now the price could be a third of that.

Belotti would cost around €30-35m if he does not sign a new deal, which is an important investment for the potential suitors, but not impossible for clubs that can spend such figures. The most interested teams remain Milan and Roma as the Rossoneri are looking for an alternative to Zlatan Ibrahimovic, a much younger striker than the Swede who can alternate with him, while the Giallorossi are ready to turn to il Gallo in the event of Edin Dzeko’s farewell.

READ MORE: Milan and Pioli will cling to three leaders with a point to prove against Atalanta