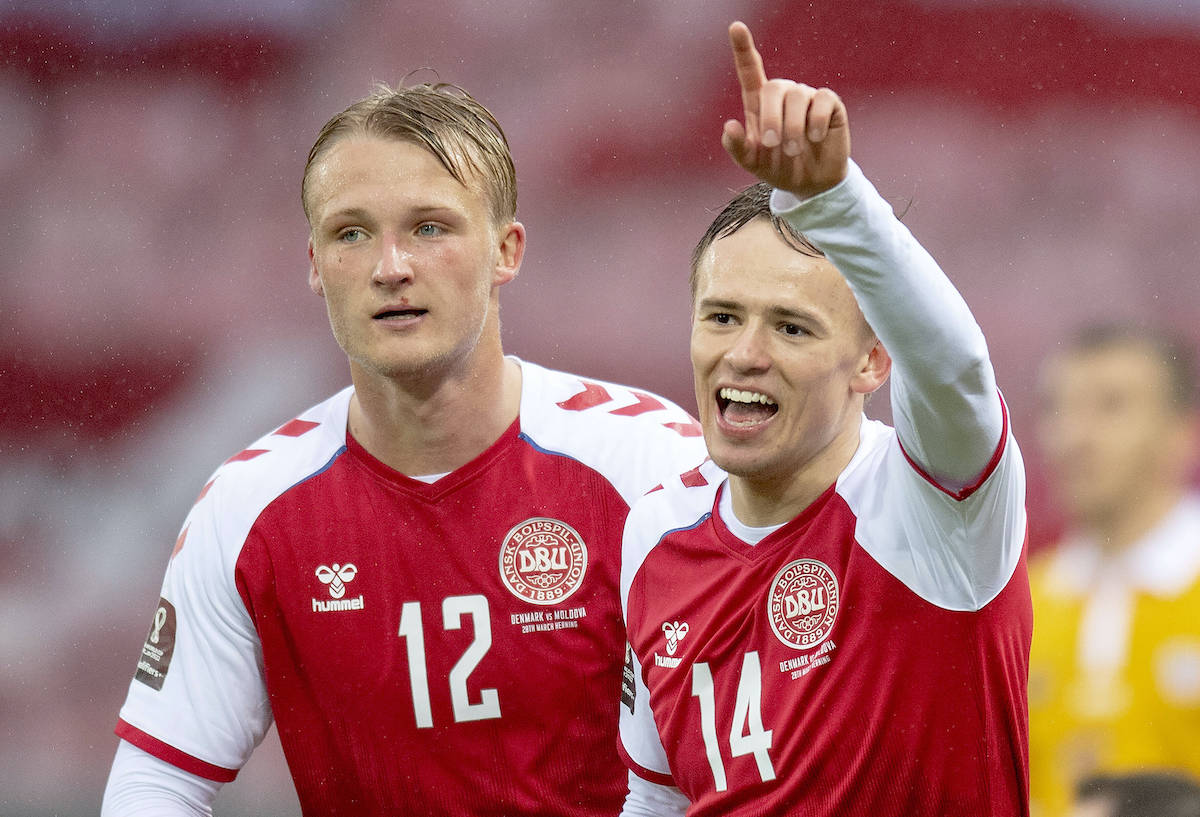 AC Milan are determined to beat the competition from other clubs and sign Sampdoria star Mikkel Damsgaard, according to a report.

This morning’s edition of il Corriere dello Sport (via MilanLive) writes that directors Paolo Maldini and Ricky Massara want to close a deal for Damsgaard, but will have to hurry up due to the increasing competition and the fact his market value market value is set to rise.

At the moment it seems as though a €20-25m to buy the 20-year-old, but that figure could soon rise to €30m because of the performances he is putting in for Denmark at the European Championships.

Milan could decide to sell Rafael Leao and therefore earn an income of around €20m, which would be a perfect figure to reinvest on Damsgaard. It could be that Maldini is waiting for an attractive offer for the Portuguese forward and then is ready to step on the accelerator.

Sampdoria president Massimo Ferrero plans to unleash an auction for Damsgaard though and generate a substantial capital gain on the €6m spent a year ago to sign him, with several admirers in the Premier League and Bundesliga.