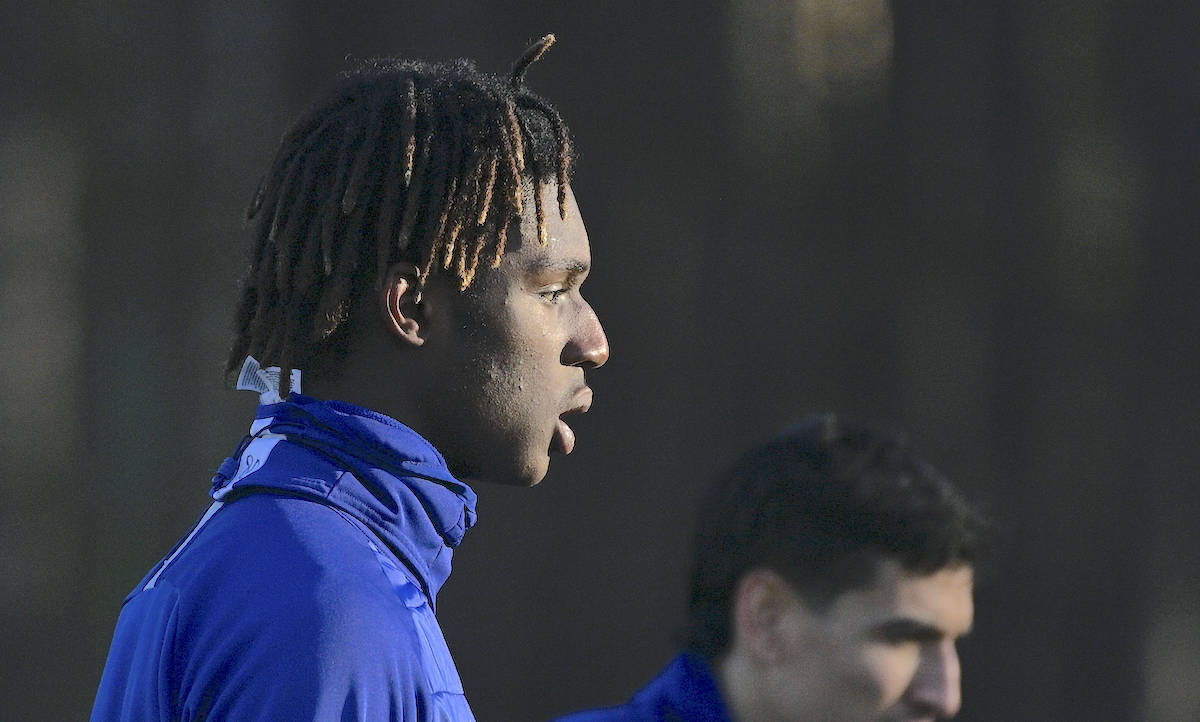 According to what reported this morning by il Corriere dello Sport, Milan are working on signing two young talents for the Primavera.

The newspaper (via MilanNews24) writes that the Rossoneri management have set their sights on two central midfielders, both of whom currently play abroad and both of whom are just 17 years of age at present.

The first name is one that has been repeatedly linked over the past couple of weeks in Warren Bondo. The AS Nancy-Lorraine talent already has a verbal agreement over a contract with Milan, and now just an agreement with the Ligue 2 club over transfer fee is needed.

The second name though is one that has emerged in the last 24 hours and it is Pierre Dwomoh of KRC Genk, midfielder very much admired by the technical area and the scouting department, who would love to have him in the Primavera.

It must be remembered that Milan will be in the UEFA Youth League next season, which provides an exciting and quality arena for any new and existing players to grow.