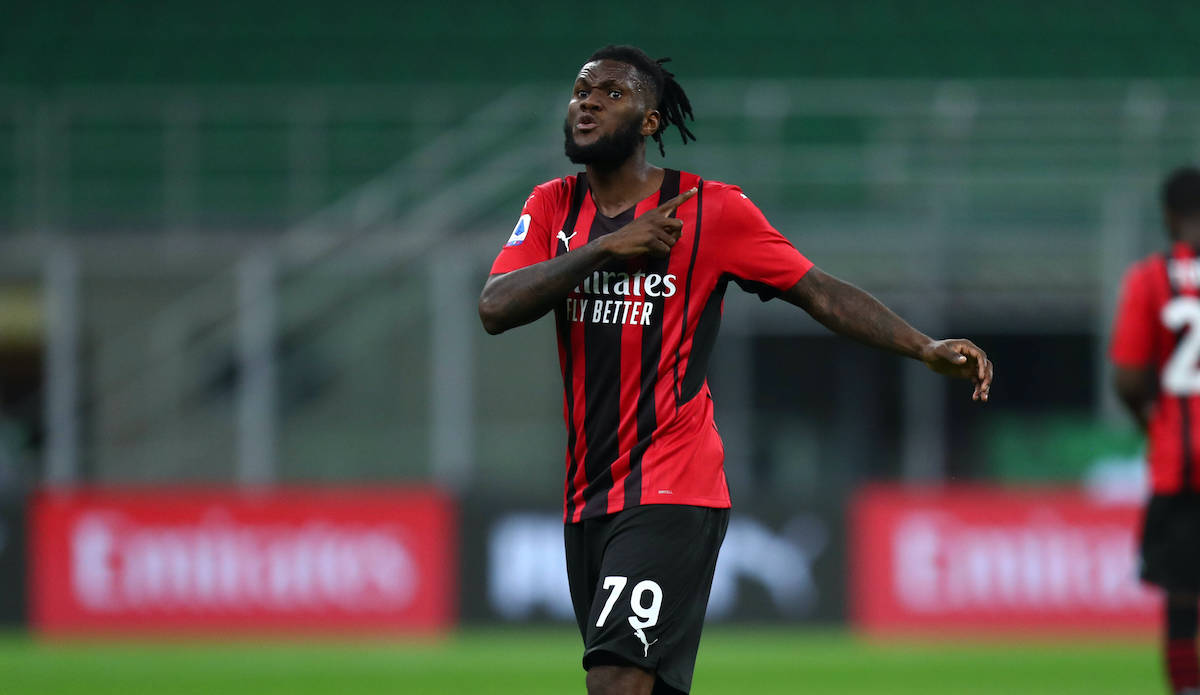 Franck Kessie is a key player for Milan and as his contract will expire next summer, work is underway to renew it and it seems a solution is in the pipeline. ‘Il President’, as he’s called, looks set to remain.

The negotiations between Milan and the midfielder’s agent have been going on for quite some time but they have been unable to reach an agreement. By the looks of it, after losing two key players, the Rossoneri will up their offer.

According to today’s edition of Corriere Dello Sport (via MilanNews), Paolo Maldini and Ricky Massara will soon formulate an offer that will come close to the €6m per year requested. In other words, they should reach an agreement.

The management is fully convinced that this extra push is necessary for the future of the club. Kessie has also made it clear from the start that he’s happy and wants to stay at Milan.

READ MORE: Journalist claims Milan have made a €2m offer for promising right-winger