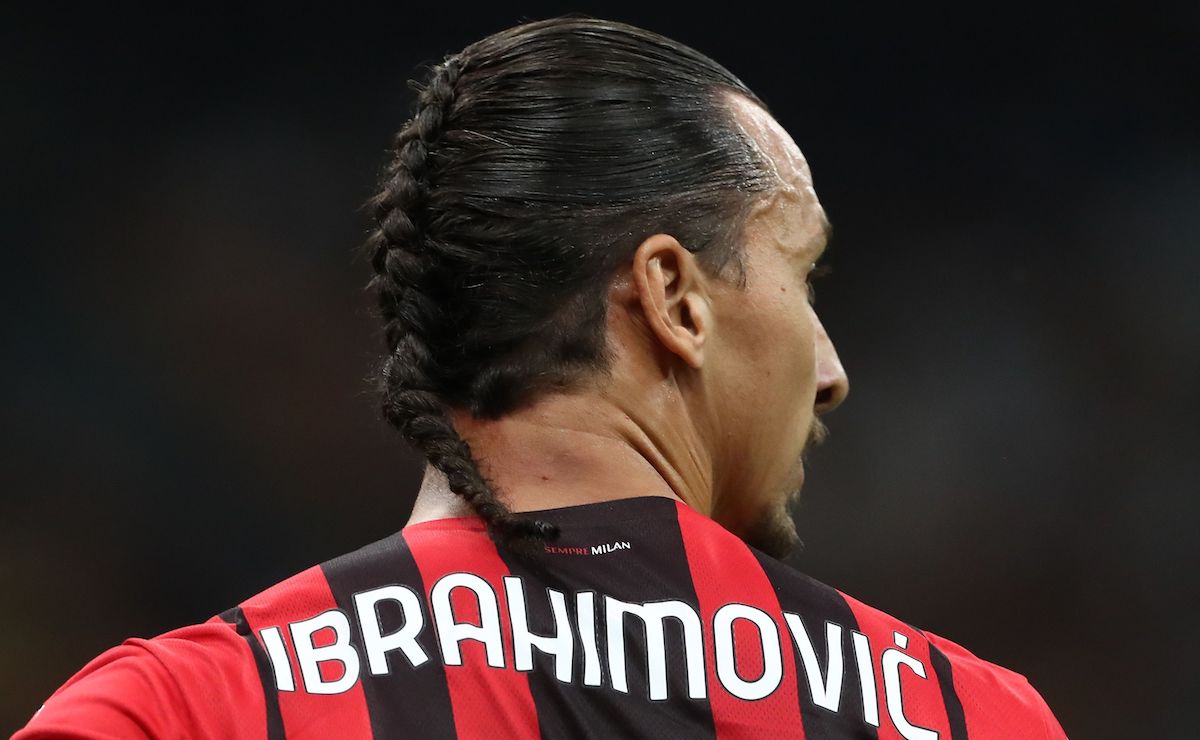 AC Milan’s attacking department is set to be rejuvenated after the international break with players back to full fitness, a report claims.

This morning’s edition of il Corriere dello Sport (via MilanLive) have hypothesised how Milan’s attack will change with Zlatan Ibrahimovic’s return to the field, as the Swede should be back from his Achilles problem in time to potentially face Hellas Verona one week from Saturday.

The paper claims that Ibrahimovic would play as the striker, taking the place of Ante Rebic who occupied this role in the absence of the 40-year-old and while Olivier Giroud was out, as the hierarchies will change.

The Frenchman and the Swede will alternate in the role of centre-forward in the 4-2-3-1 while Rebic and Rafael Leao will go back to being in a battle for the role of left winger, with the Portuguese ahead at the moment.

Then there is Brahim Diaz for the attacking midfielder role, while Junior Messias can be his deputy, and he can play on the right wing too where Alexis Saelemaekers appears to have his spot nailed down.