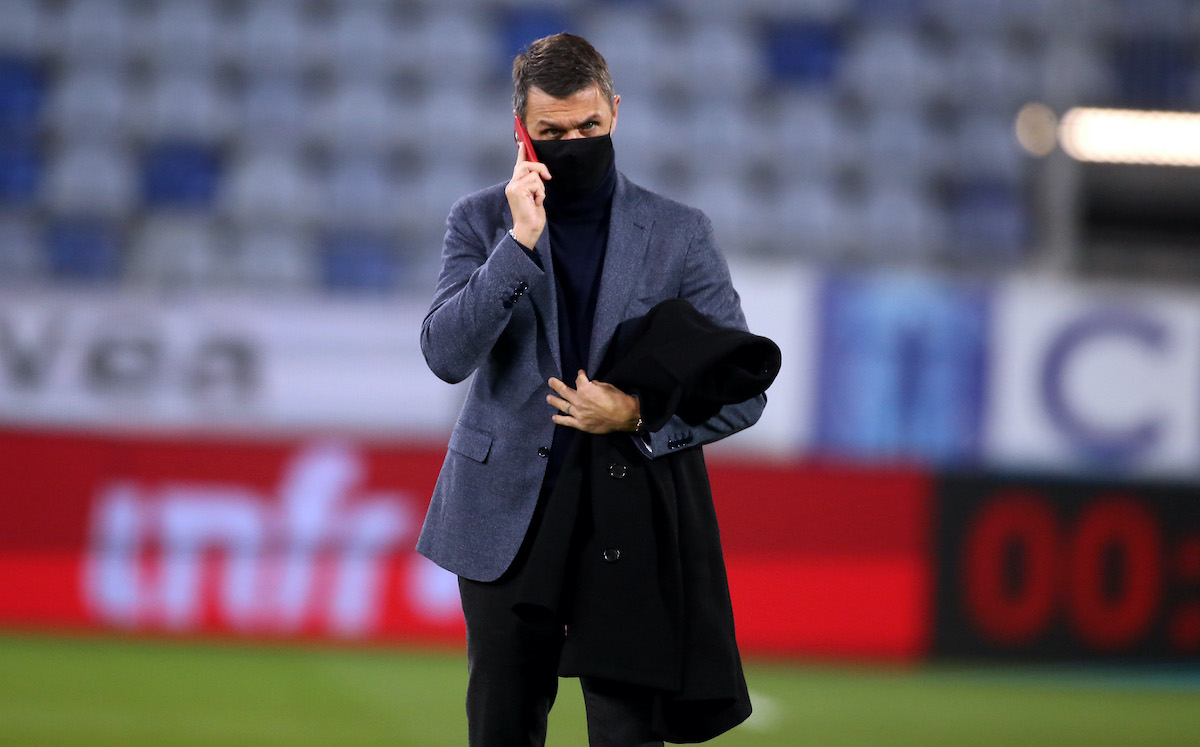 CorSport: Milan’s January strategy for No.10 role will depend on Messias – the situation

At the start of this season, Brahim Diaz has been the only trequartista at Stefano Pioli’s disposal. The manager was forced to play Rade Krunic in that role to cover for the Spaniard, highlighting a lack of depth.

Although Krunic has done well for the most part, it’s clear that he isn’t the type of No.10 that Milan want in their system. Above all, even though tactically it could work, the Bosnian doesn’t provide as much output in terms of goals and assists.

Junior Messias was supposed to be an alternative both for the right-wing and the No.10 role, but he has struggled with injuries since his arrival. Now, however, he’s back and ready to convince Milan to sign him permanently.

As reported by today’s edition of Corriere Dello Sport (via MilanNews), Milan could decide to reinforce the No.10 position in January but everything will depend on Messias. Should he do well, then the Rossoneri would afford to focus on other areas.

READ MORE: Pioli hopes to have captain Romagnoli back for Fiorentina clash