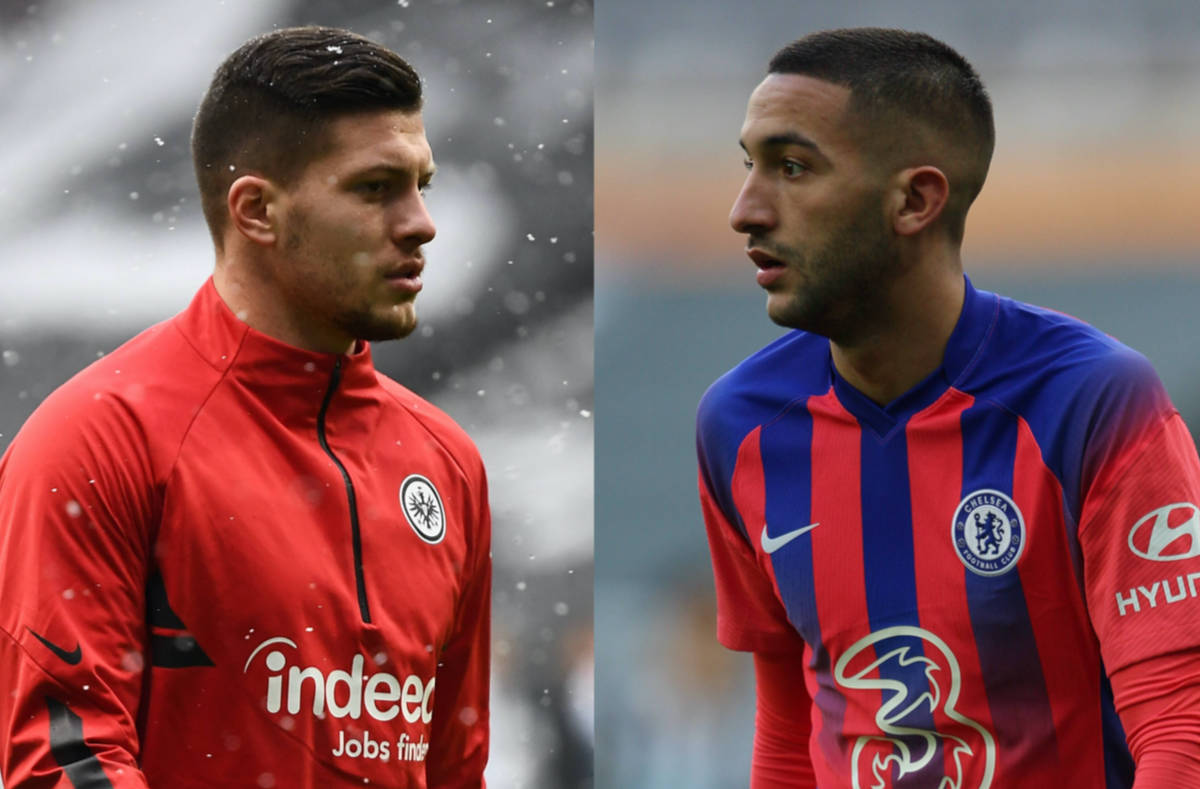 The hottest axes for Milan at the moment are the ones with Real Madrid and Chelsea, according to the latest reports.

This morning’s edition of il Corriere dello Sport (via MilanLive) writes that Milan have excellent relations with both clubs as seen by the business done in the past, and the management want to take advantage of every opportunity that may arise.

Starting with Chelsea, the Rossoneri are still keen on signing Olivier Giroud as an agreement over terms has been reached with the Frenchman on the basis of a two-year deal at €3.5/4m net per season. He must leave Chelsea on a free though, and his entourage is working to make it happen.

Milan are also looking at the possibility of signing Hakim Ziyech and Tiemoue Bakayoko from the Blues too, as the former would replace Hakan Calhanoglu and the latter would be the new fourth midfielder. For Tuchel they could leave, but Milan must be patient.

The arrival of Carlo Ancelotti has strengthened relations even more with Real Madrid and the ex-Milan coach has already given the green light for Brahim Diaz to return. Then, there is Alvaro Odriozola, considered an alternative to Diogo Dalot, and Dani Ceballos who can play both as a midfielder and as a playmaker.

Finally, striker Jovic is an idea that never goes away and if Giroud is not released, the former Eintracht Frankfurt star could rejoin Ante Rebic on a loan (a two-year loan cannot be excluded) with option to buy.

READ MORE: Milan will have to meet Kessie’s demands in order to keep him