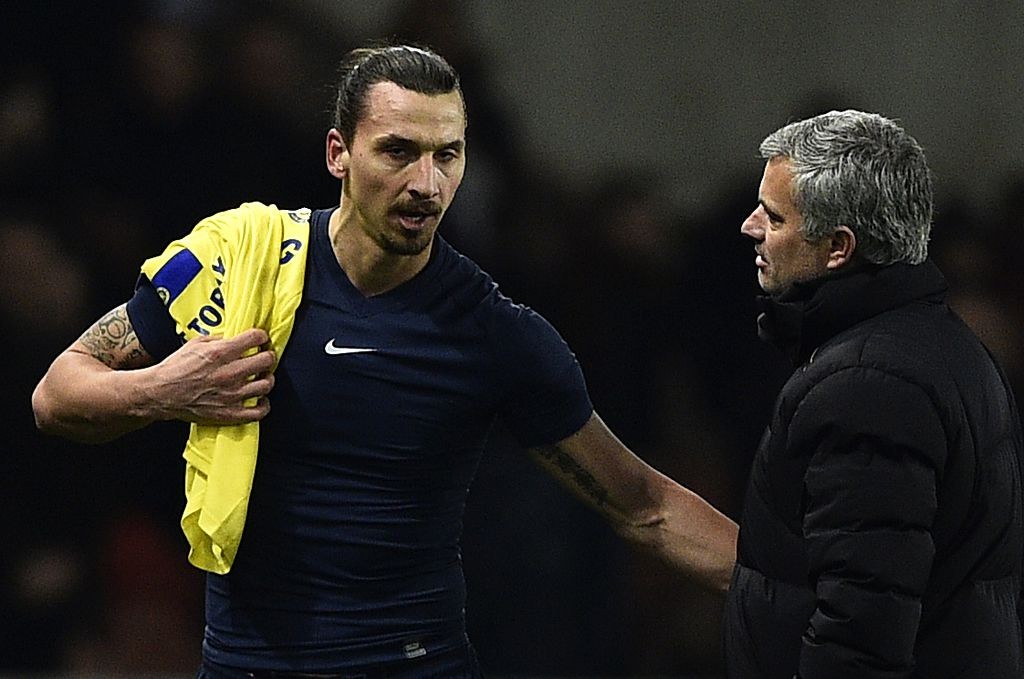 New Tottenham boss Jose Mourinho has reportedly opened talks with Zlatan Ibrahimovic over a possible return to the Premier League.

Mourinho was officially announced as the new Spurs manager on Wednesday, replacing Mauricio Pochettino who was in charge for five-and-a-half years.

Attention has already turned towards potential targets for the Portuguese, and il Corriere dello Sport – as cited by MilanNews.it – are reporting that Zlatan Ibrahimovic is a target.

The paper claims that Mourinho has in fact contacted the Swede in the past few days announcing his return, and that the potential of an attempt to bring him to north London cannot be ruled out.

As a result, Milan must be proactive in order to avoid a battle with a Premier League side who can offer substantially higher wages.

Meanwhile, Sky Italia (via MilanNews.it) are reporting that there have been more talks between Rossoneri leaders and Raiola on Thursday, with the Rossoneri tabling a proposal for the striker.