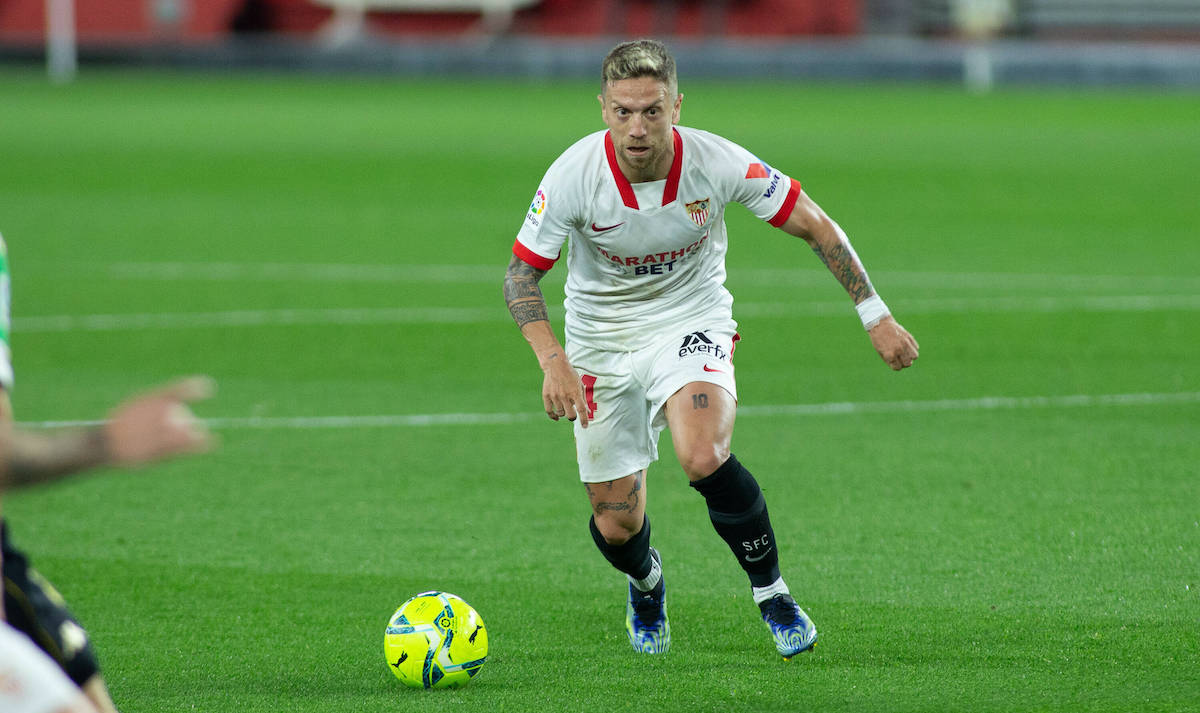 Hakan Calhanoglu is yet to renew his contract with Milan and could leave the club at the end of the month. Meanwhile, the Rossoneri are working on several fronts to secure a replacement if needed.

The No.10 role is extremely important in Stefano Pioli’s system and Paolo Maldini thus isn’t wasting any time to find the right man for the role. According to Corriere Dello Sport, as cited by MilanNews, several names are on their radar.

Rodrigo De Paul seems to be the dream but Udinese are asking too much for the sale, not willing to include any counterparts in the deal either. Another name that has emerged, therefore, is former Atalanta star Papu Gomez.

The Argentine is currently at Sevilla and would be interested in returning to Italy. Stefano Pioli is evaluating the move but his age could be a roadblock. Milan will also try to keep Brahim Diaz for at least one more season.