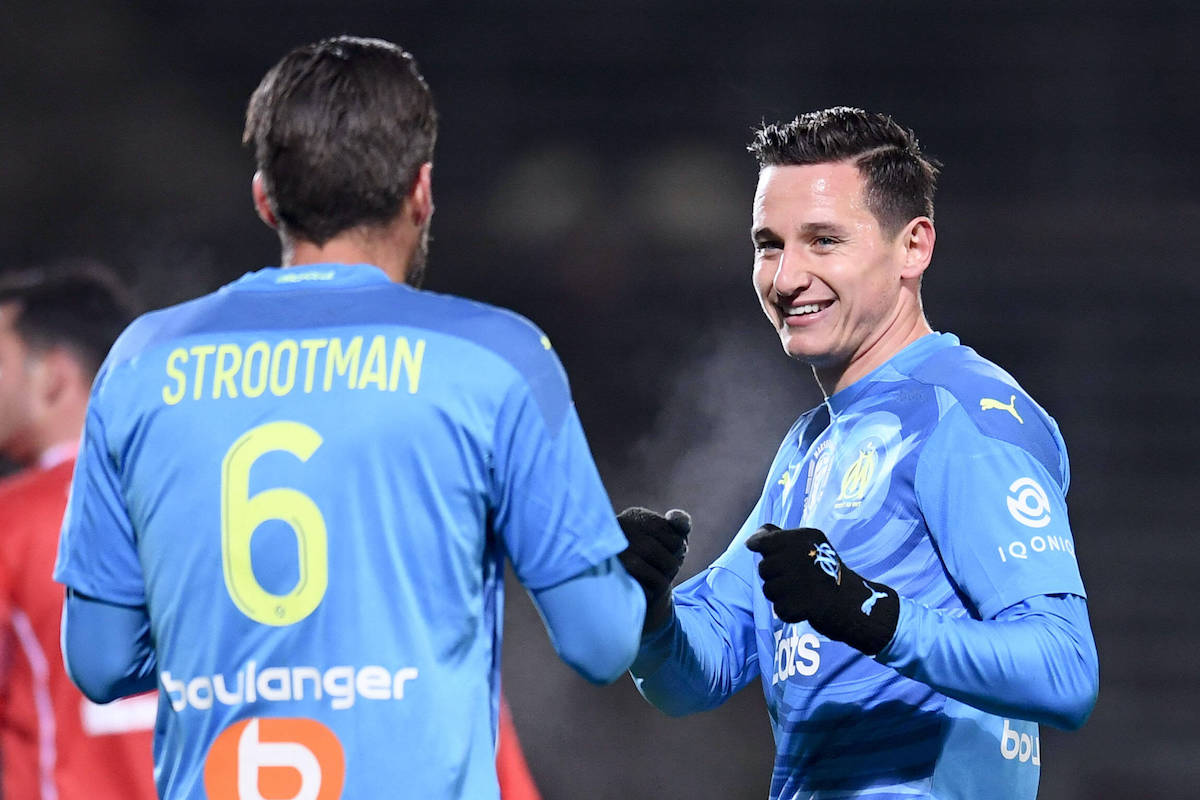 Although the January window has only just come to an end, Milan are already working ahead of the summer. With several contracts expiring in June, the Rossoneri are scanning the market for opportunities.

One of the positions that Milan seem keen on reinforcing is the right-wing, where they currently have Alexis Saelemaekers and Samu Castillejo. The former has impressed and won over the fans, but the same can’t be said about the latter.

According to Corriere Dello Sport (via Calciomercato.com), they have their eyes on Marseille star Florian Thauvin as his contract will expire in the summer. In fact, one detail brings him closer to the club, per the newspaper.

Milan already have a pre-agreement with the winger and the resignation of manager Andre Villas-Boas, who was very keen on keeping Thauvin, further fuels a move. The Rossoneri are in the front seat, therefore, as things are heating up.

READ MORE: Milan ready to increase wages of key duo – the figures they have in mind