CorSport: Piatek could return to Genoa in startling January move

Kris Piatek hasn’t had the best of starts to this season, just like many of his AC Milan teammates. As a result of this, after a fantastic first six months with the Rossoneri, he has received a lot of criticism from his own fans.

The Polish striker has only scored three goals so far, two of which have come from the penalty spot. In other words, he simply hasn’t been good enough, though it’s tough to perform in the chaos that surrounds Milan.

According to today’s edition of Corriere Della Sera (via PianetaMilan.it), Piatek could make a startling return to Genoa in January, just one year after leaving the Rossoblu for a fee of €35m.

Genoa would gladly welcome their former striker back, although it wouldn’t be on a permanent basis. Instead, it would be on a loan, per the report. For now, however, this is just an idea. It remains to be seen if it will take off as we approach January.

READ MORE: Ibrahimovic sold his house in Milan this week; the situation 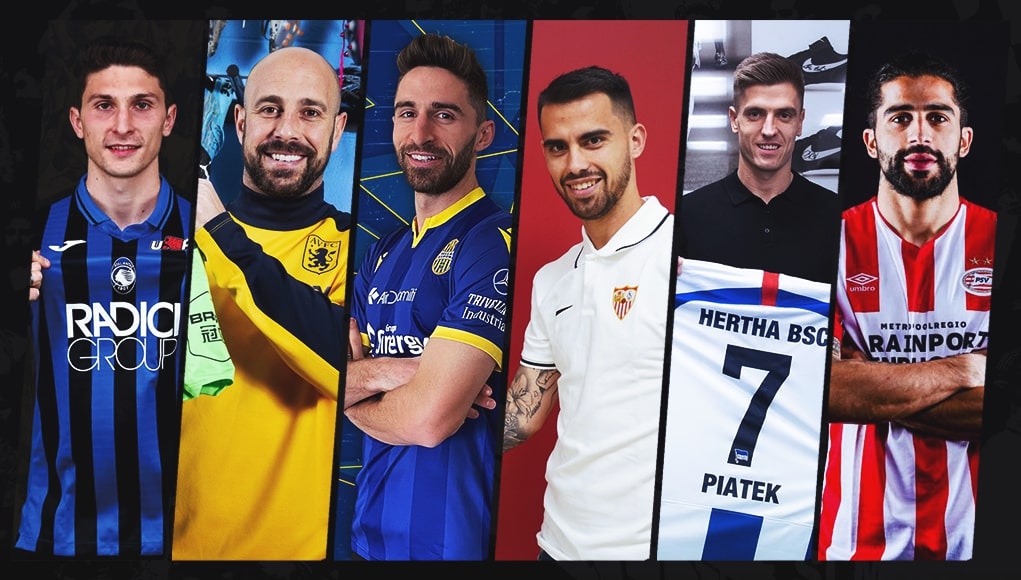