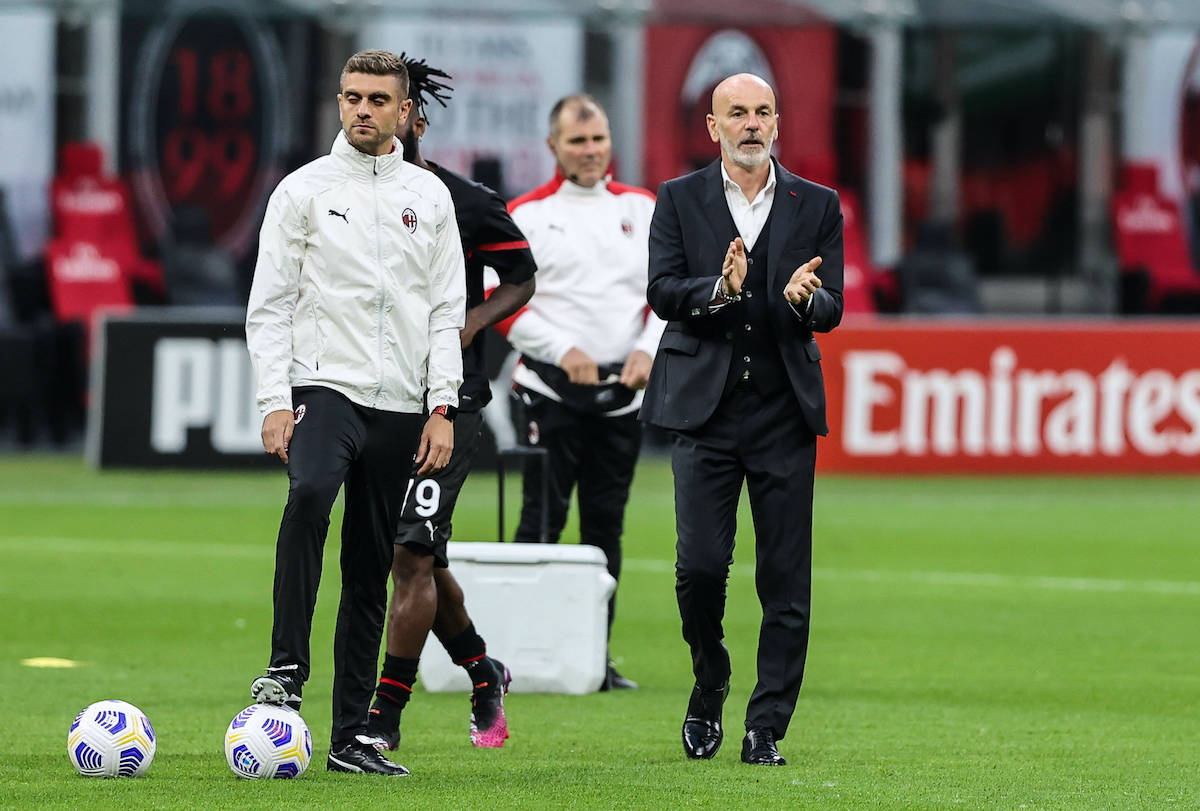 CorSport: Pioli not at risk but reflections are imminent if unwanted record occurs

It appears as though Stefano Pioli’s position as head coach is not in question even if the team fail to secure a top four finish, a report claims.

As il Corriere dello Sport writes (via MilanNews), Milan will play for a Champions League spot at the home of the only big team that Pioli has not yet beaten since he join the Rossoneri back in 2018. Against Atalanta the Milan boss suffered a resounding 5-0 defeat in December 2019, then a 1-1 draw in the return fixture and a 3-0 defeat at home in the first match of this season.

Pioli therefore has one more motivation to win in Bergamo as if there were not enough, as he has a chance to close the circle after the bad defeat in December 2019 and find the right evening to give Milan a return to the Champions League. It will not be an easy mission but in addition to the result, the Rossoneri will try to avoid another historical record.

Until now it had never happened that a winter champion didn’t finish in the top four at the end of the season which would be another heavy blow to absorb. Nonetheless, Pioli – as reported by the paper writes – would be kept regardless of the final result, as recently stated in public by Paolo Maldini, but a reflection on the collapse of 2021 will be made anyway.

READ MORE: Sad atmosphere at Milanello on Monday as Pioli gives players a day off