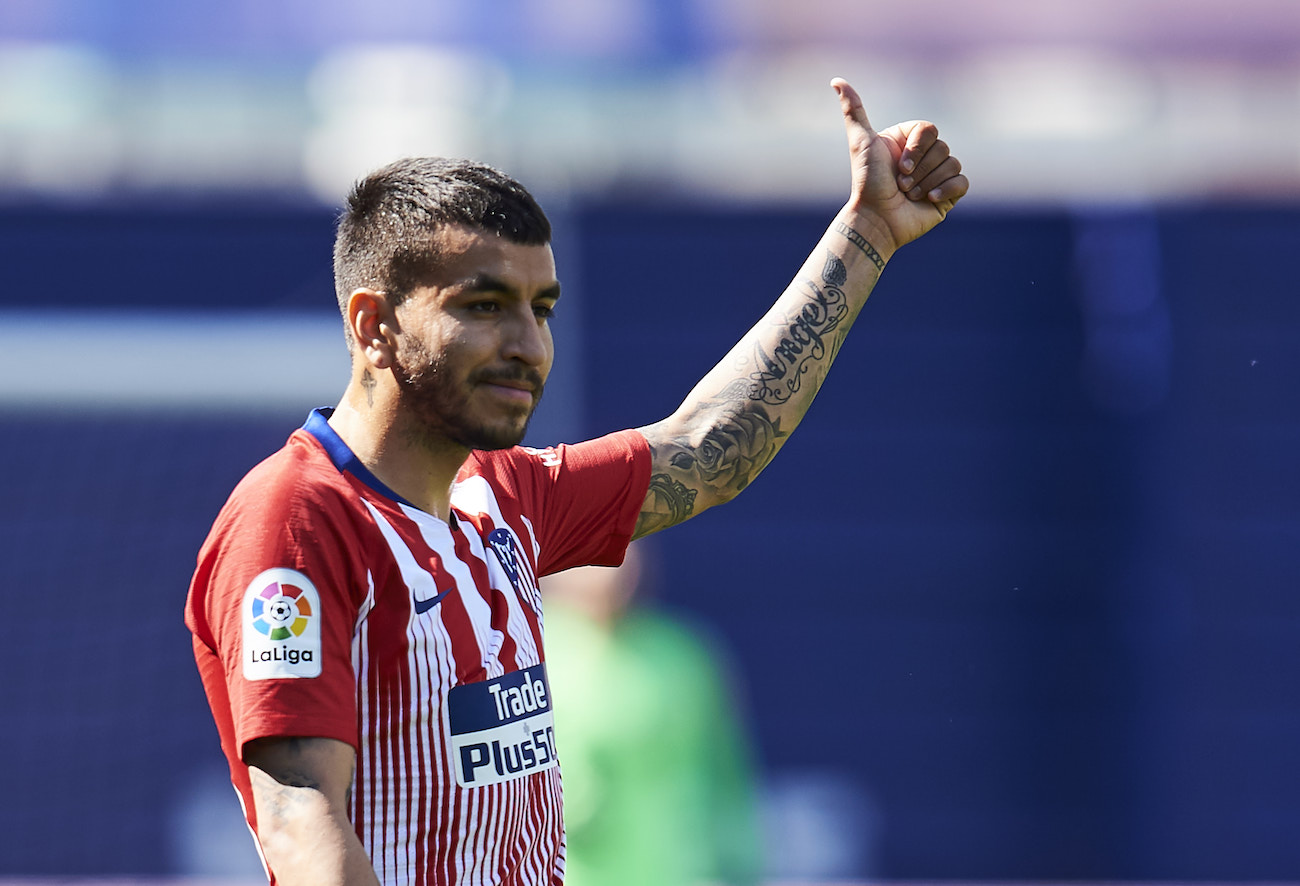 Angel Correa could ‘intervene’ in order to try and push through a move to AC Milan this summer, according to a report.

After securing the additions of Theo Hernandez, Rade Krunic, Rafael Leao and Ismael Bennacer this summer, Milan are still hard at work overhauling the squad Marco Giampaolo will have at his disposal.

The club seem determined to add a fresh attacker who can play as a second striker, and at the moment links are strongest with Correa.

We recently revealed that personal terms have already been agreed with the Argentina and that only a fee with Atleti needs to be sorted out – though the two sides are €10m apart in valuation.

Tuesday’s edition of il Corriere dello Sport provides an update on the situation surrounding Correa by suggesting that he can help secure a move for himself.

They state that the ‘biggest ally’ for Milan in the negotiations for Correa is the player himself, and that it is possible that the 24-year-old ‘could intervene to unblock the situation’.

Correa has asked Atletico Madrid to be sold, and at the moment he only has eyes for the Rossoneri.