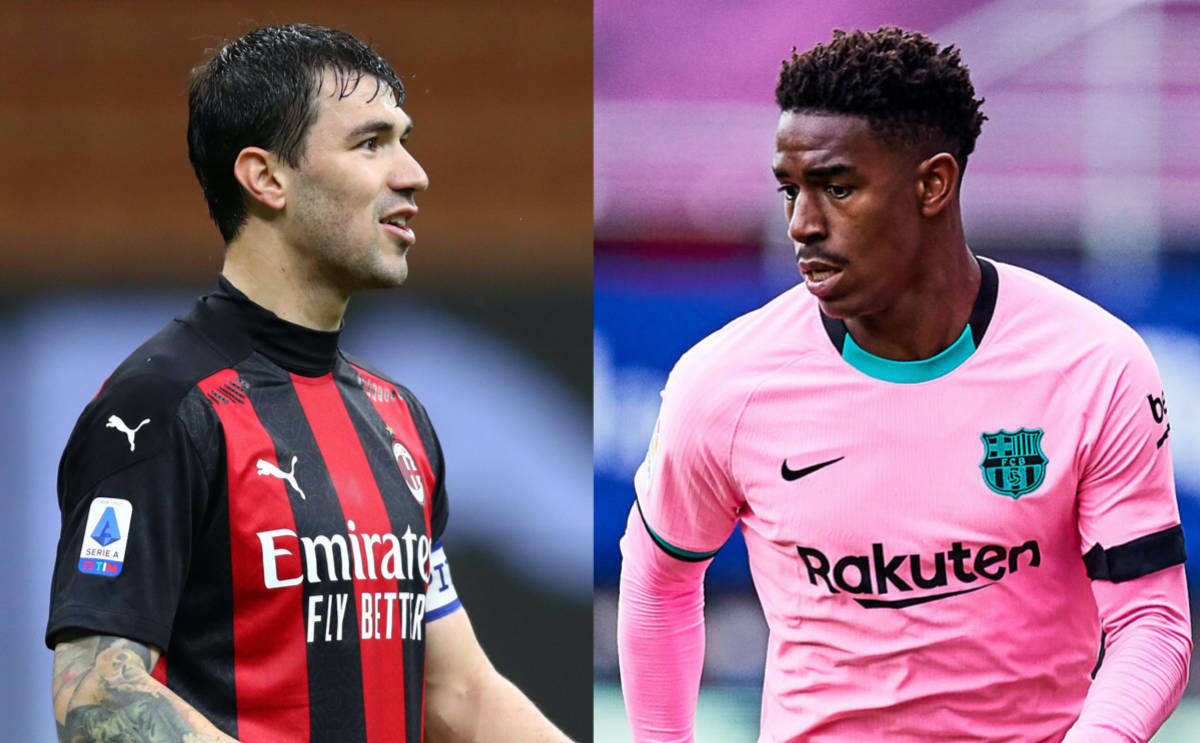 The idea of a swap deal with Barcelona involving captain Alessio Romagnoli is beginning to gather momentum, according to a report.

Today’s edition of il Corriere dello Sport (via MilanLive) writes that striking a swap deal with Barcelona involving two defenders is possible. Full-back Junior Firpo would come to Milan, while Romagnoli would end up joining Barca.

The Rossoneri centre-back has a contract expiring in June 2022 and earns around €3.5m net per season while a renewal is difficult, meaning that a natural crossroads has arrived. What remains to be seen is the exact evaluations of the two players, given Firpo cost Barca €18m.

Firpo is destined to leave Barcelona though ​​because Ronald Koeman – who will be staying on as the head coach – gave him little playing time in the last season. West Ham and Southampton have set their sights on the 24-year-old, whose contract expires in June 2024.

However, Milan are talking with the player’s entourage to understand if the operation could go ahead and they would not even mind a loan with the option to buy formula.

READ MORE: Calhanoglu wants to delay decision over Milan renewal further – what he has told friends