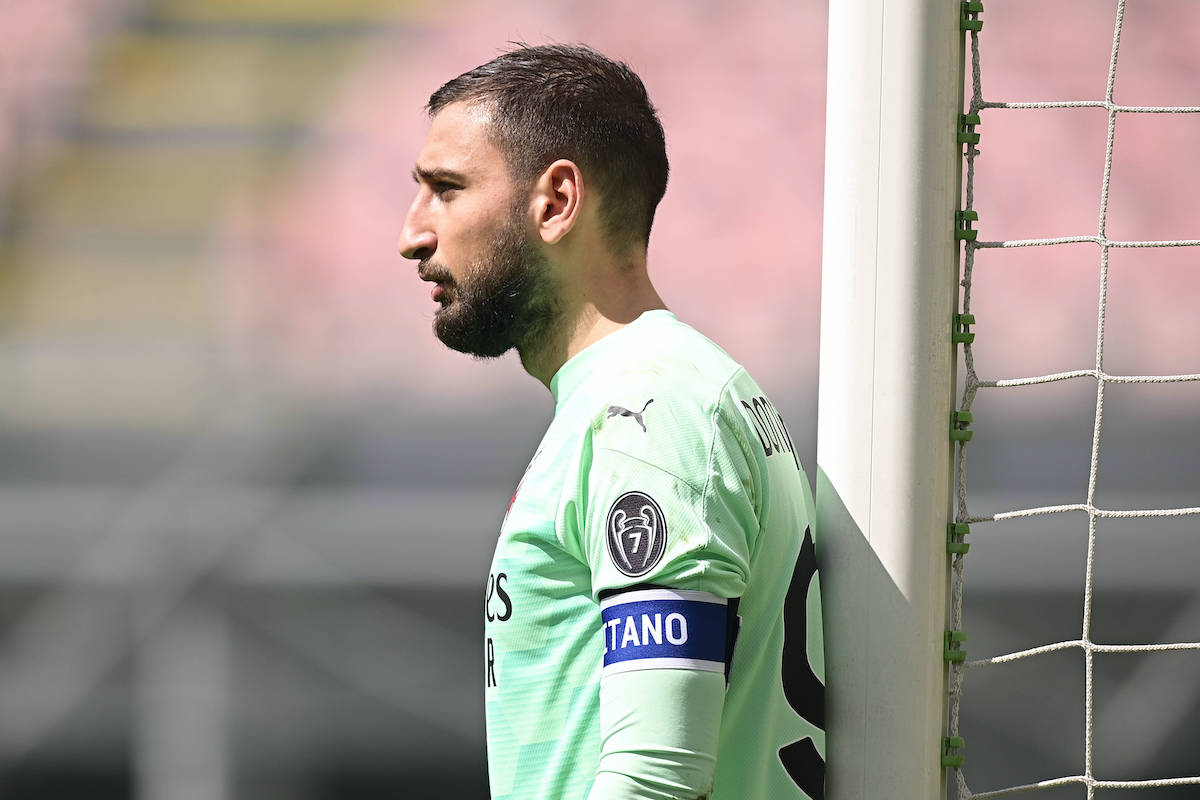 CorSport: Raiola offers Donnarumma with salary discount but Juventus and Barcelona have obstacles

Agent Mino Raiola has apparently offered Gianluigi Donnarumma to Juventus in what would be a discount deal, according to a report.

Milan appear to have made the decision to move on from Donnarumma after nine years at the club, with the Italy international stalling on signing a renewal and the Rossoneri management deciding to secure the signing of Mike Maignan from Lille to replace him.

This morning’s edition of il Corriere dello Sport (via MilanNews) reveals that Raiola is now looking for a new destination for his client as a result of Milan’s decision, and now he has lowered the requests.

Donnarumma is apparently available for €6m net per season, the same salary that he currently receives at Milan. With the arrival of Allegri, who wants to keep Szczesny, Juve could also be off the table as a destination while Barcelona also have their own obstacles with regards to landing the 22-year-old.