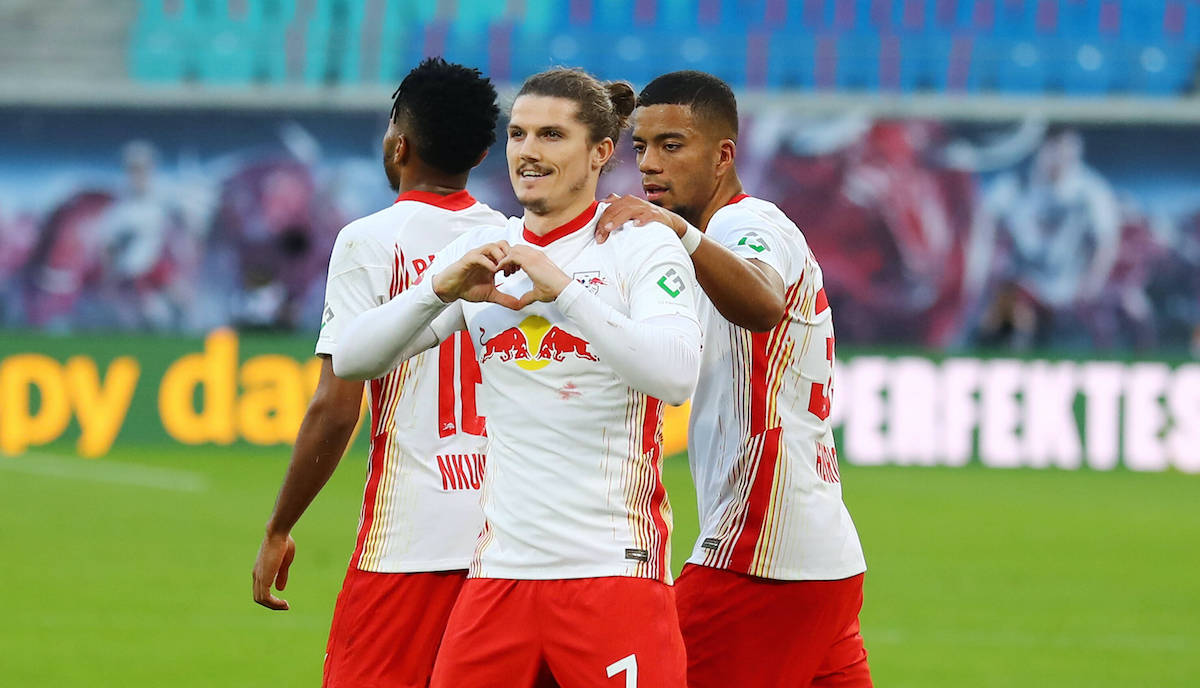 AC Milan have identified Marcel Sabitzer as a potential replacement for Hakan Calhanoglu, according to the latest reports.

Today’s edition of il Corriere dello Sport (via MilanLive) confirms that Milan have identified Sabitzer as the man who could take the No.10 shirt, because the Austrian is a profile capable of playing both as an attacking midfielder and even as a winger if needed. Last season he amassed 9 goals and 7 assists in 39 appearances, showing he can contribute to the attack reliably.

Interestingly, Ralf Rangnick had indicated him as a target to Milan when in 2020 he seemed destined to take over from Stefano Pioli on the bench. Sabitzer also attracts Pioli, Maldini and Massara because he will not renew his contract with Leipzig and can leave for less than €20m.

A lot of money has already been spent on Fikayo Tomori and Mike Maignan, while the permanent signing of Sandro Tonali and the return of Brahim Diaz further lower the budget available, so it could be that a sale is made first.