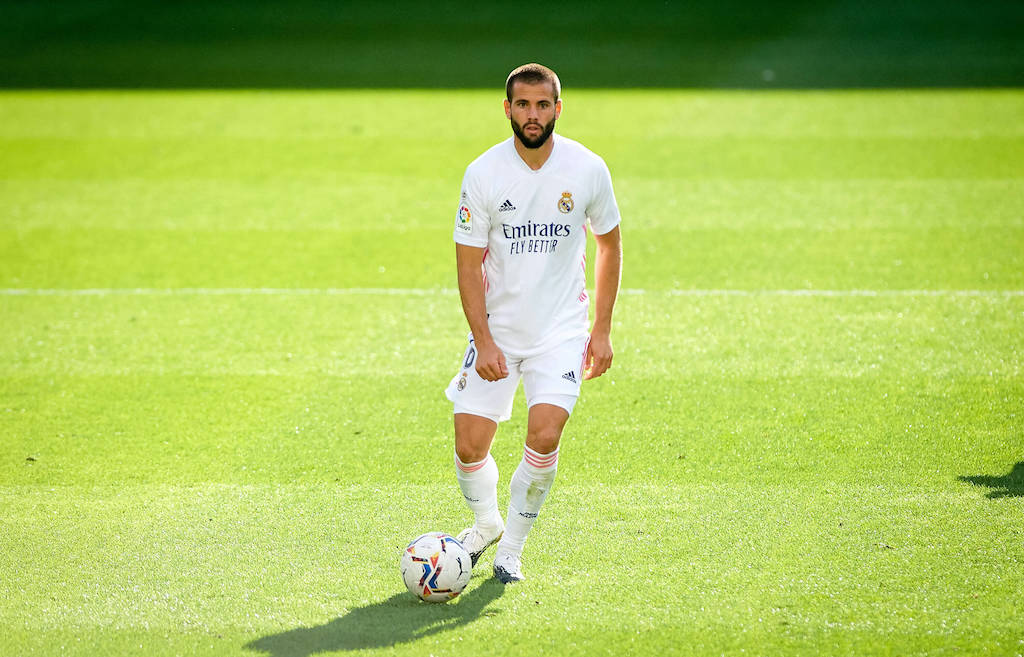 AC Milan could make a move for Real Madrid defender Nacho Fernandez during the January transfer window, according to a report.

Calciomercato.com reported on Friday that the Milan management seriously thought about Nacho as a reinforcement for the defensive department towards the end of the window.

According to il Corriere dello Sport (via Calciomercato.com), Milan will return to their pursuit of a new central defender as soon as the window reopens in just under three months time.

The paper adds that Nacho is a player still in their sights given that they have excellent relations with Real Madrid and his contract is expiring in 2022. The Spaniard meanwhile has already given the green light to try a new experience in Italy.