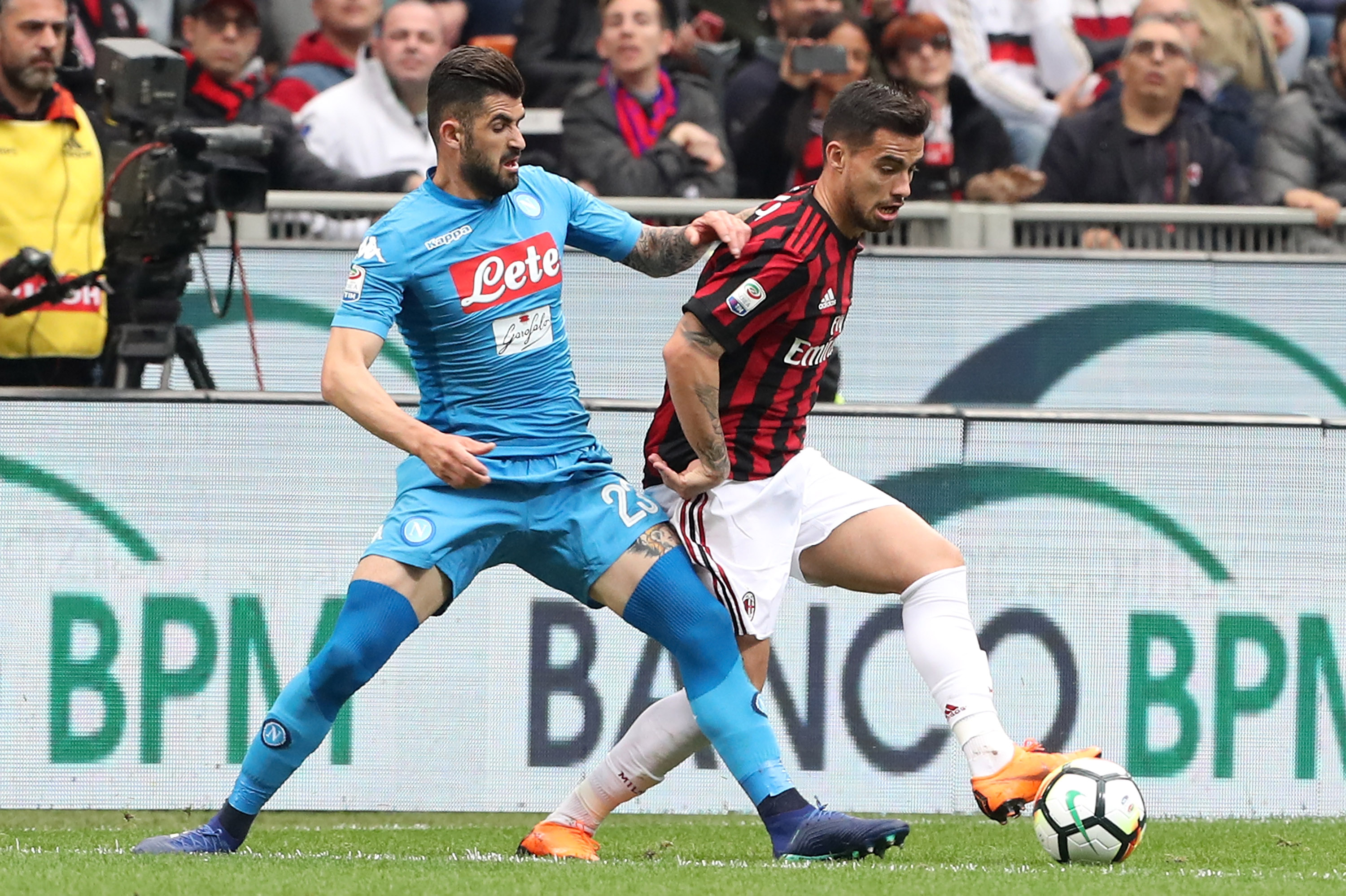 According to Corriere Dello Sport, Real Madrid have met with the agent of Suso. Madrid’s new manager Julen Lopetegui is a fan of Suso and is pushing the club to go after him.

As of now, AC Milan are bared from participating in European competition next season which could drive Suso to want a move away from the club.

The Milan winger appeared in 35 Serie A games last season, scoring 6 times and assisting another 7 goals.

Suso currently has a €40 million release clause. With Milan in desperate need for extra money, Madrid might be able to bring that down.