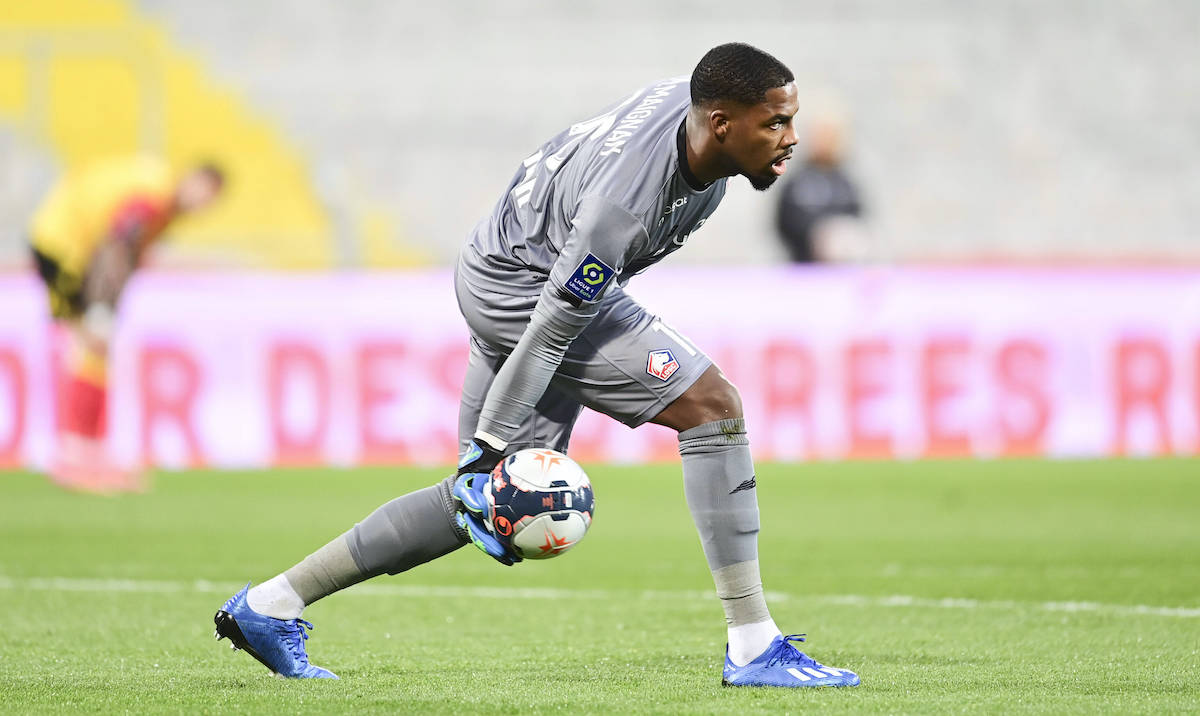 It seems that AC Milan have a competitor in the battle for Lille goalkeeper Mike Maignan in the form of a Serie A rival, a report claims.

RMC Sport recently reported that an agreement in principle has been reached between Milan and Maignan, on a five-year contract. The agreement is conditional on Donnarumma’s departure, while a fee has also been agreed with Lille and the amount of the transfer is expected to be around €15m.

According to what is being reported by il Corriere dello Sport (via MilanLive), Roma are on the hunt for a new goalkeeper to replace Pau Lopez – who has not convinced at all this season – and Antonio Mirante who is leaving given his expiring contract.

Their director Tiago Pinto has shifted his sights to Mike Maignan of Lille as a result as well as Juan Musso of Udinese. The fact Maignan’s contract is expiring in 2022 facilitates Pinto’s interest and although he has a market value of €25m, he could leave for €15m.