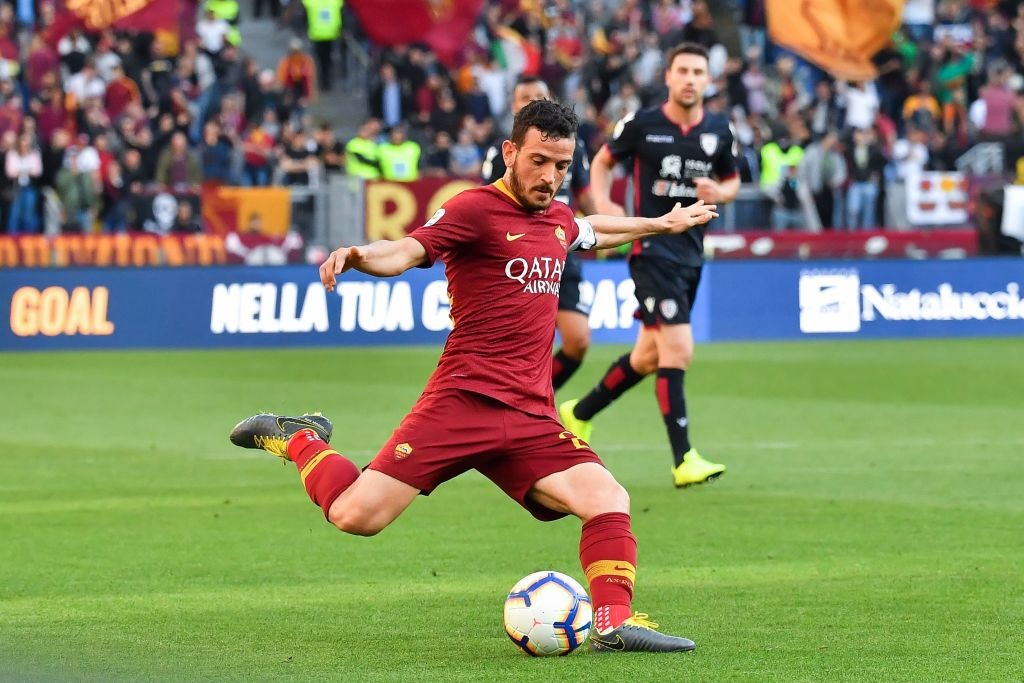 Roma are interested in the idea of swapping right-back Alessandro Florenzi for a Milan midfielder, according to a report.

Speculation has ramped up over the last couple of weeks with the Rossoneri expected to be active in the January transfer window given their dismal start to the season.

Milan have lost seven of their opening 12 games so far, scoring just 11 goals in the process, and a number of outlets have suggested that Paolo Maldini and Zvonomir Boban could perform a mini-overhaul in the winter window.

According to il Corriere dello Sport – as cited by Calciomercato.com – Roma are still thinking of ‘sacrificing’ Alessandro Florenzi in January.

The newspaper claims that one of the most viable options is to send him to Milan in exchange for midfielder Franck Kessie.

Recently, Di Marzio revealed to Sky (via MilanNews.it) that Kessie’s attitude could be the reason his Milan career ends in January, while Calciomercato.com suggested that the Diavolo are in the market for a new right-back given their struggles in that position this season.

It was recently claimed by Viola Nation that Florenzi would cost somewhere in the region of €20m. 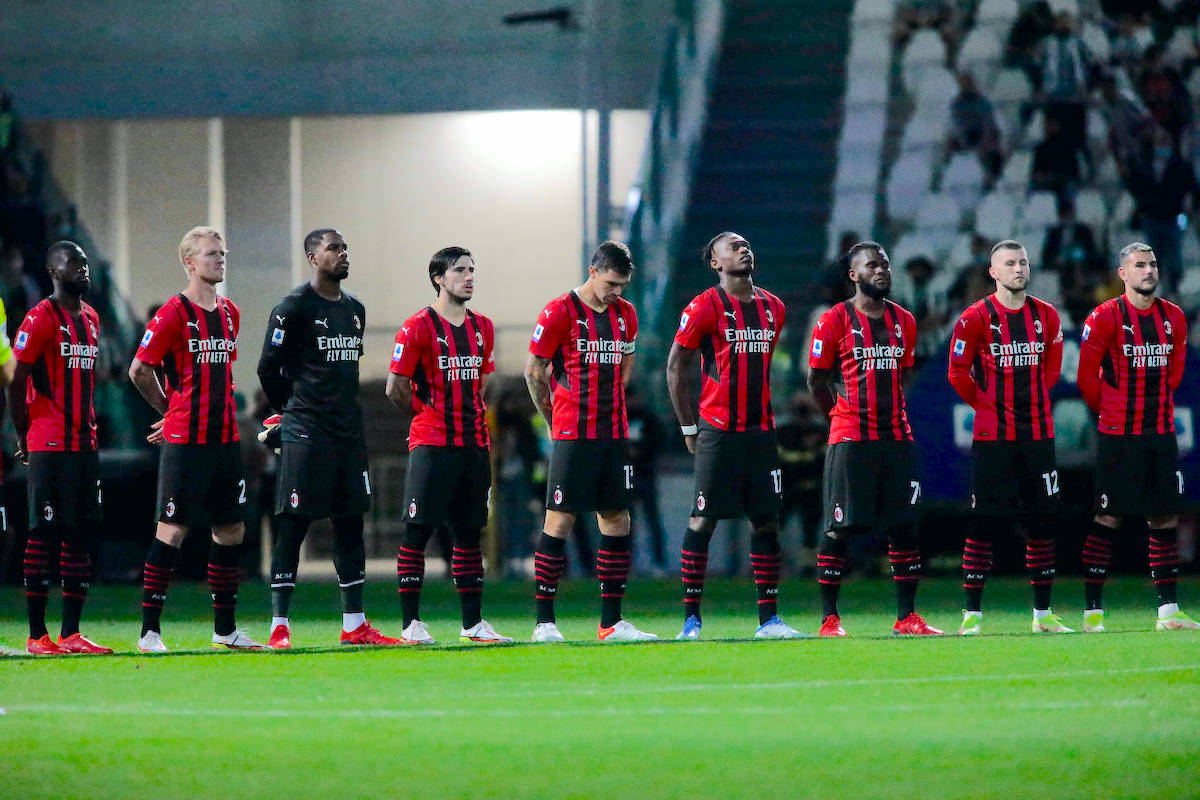