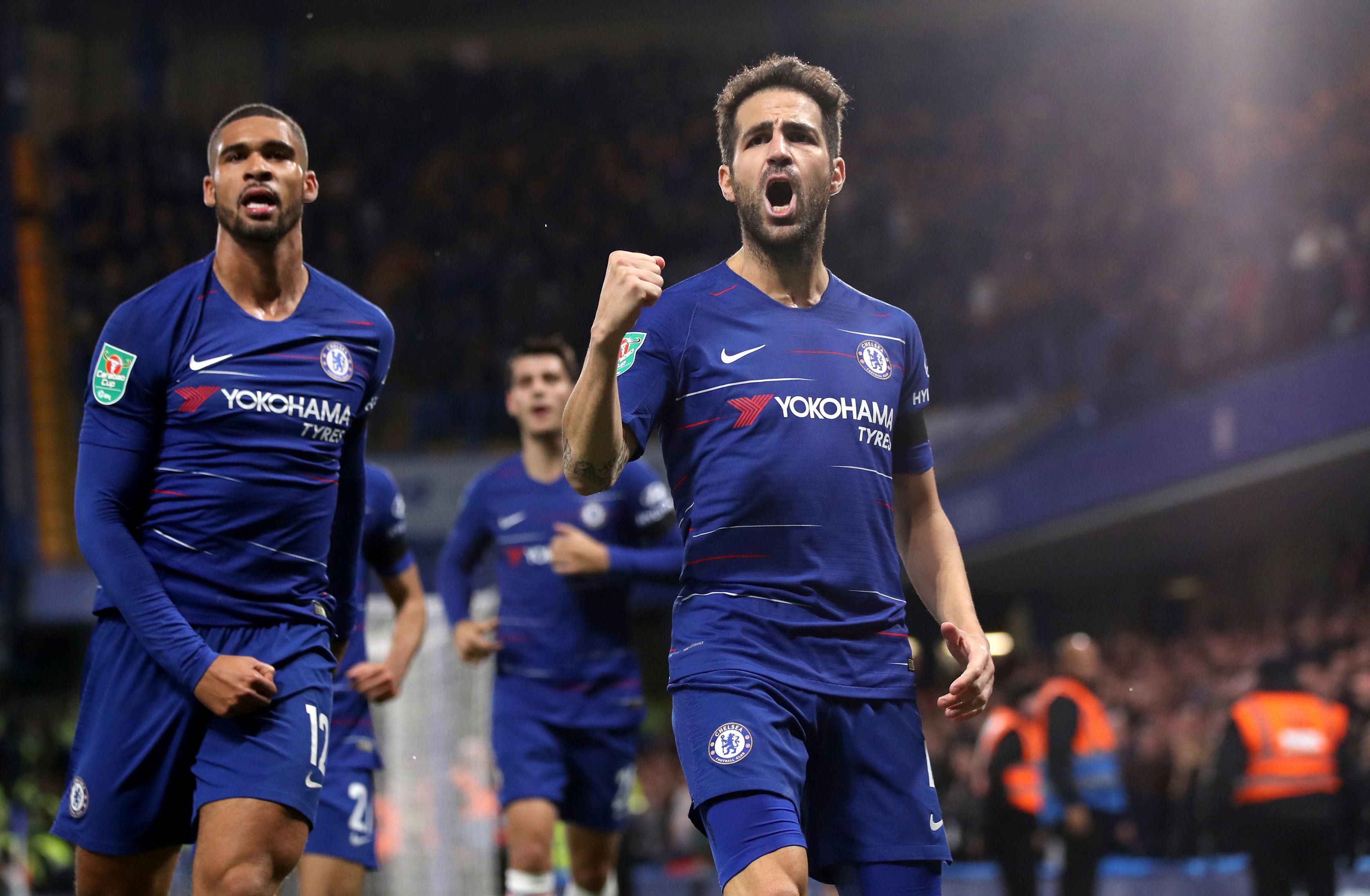 Corriere Dello Sport claimed in September that Milan had once again found themselves in a race for Fabregas, having chased the Spaniard several times before.

Now, CorSport [via Calciomercato] are claiming that Sarri has agreed to let Fabregas leave, with the former Arsenal man struggling for game time.

Talks are well underway between the Rossoneri and the player over a possible January move, in what would likely be a cut-price deal.

The midfielder’s contract expires next summer, and sporting director Leonardo could make an attempt in January.

With the current injury crisis facing Milan boss Gennaro Gattuso – which will see Giacomo Bonaventura and Lucas Biglia out for months – the management are desperately seeking reinforcements.

It is believed that Leonardo has a very good relationship with the Chelsea management, having signed Bakayoko from the Blues this summer.