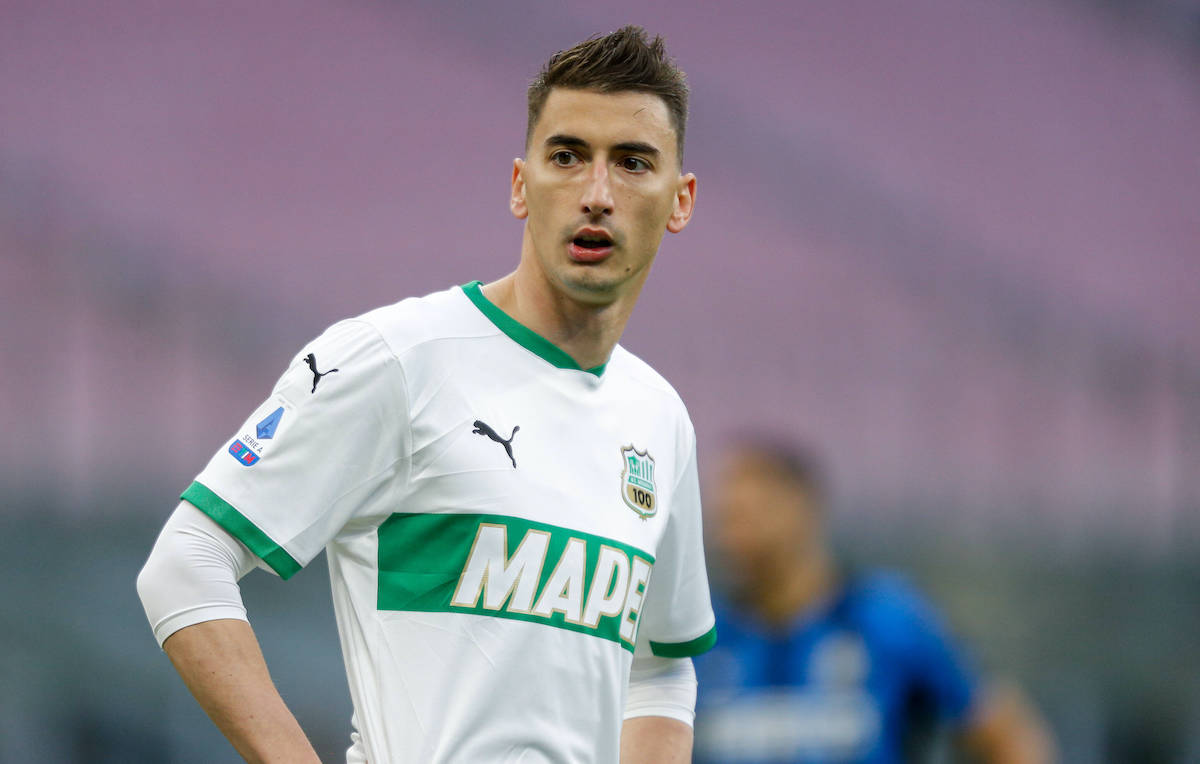 AC Milan are evaluating several solutions in terms of names who could potentially replace Hakan Calhanoglu, a report claims.

According to il Corriere dello Sport (via MilanNews), Calhanoglu is among the players who could leave Milan in the summer and the management are examining names who could replace him given that Maldini and Massara have already shown a willingness not to be caught unprepared as with the Gianluigi Donnarumma situation.

The Turkish attacking midfielder is far from an agreement for the renewal with his contract set to expire and this has led the Rossoneri to evaluate other profiles. In addition to the names of Josip Ilicic of Atalanta, Papu Gomez of Sevilla and Rodrigo De Paul of Udinese, the management are also evaluating Filip Djuricic’s profile from Sassuolo.

READ MORE: Milan closing in on signing of Chelsea forward who is set to agree €7m deal