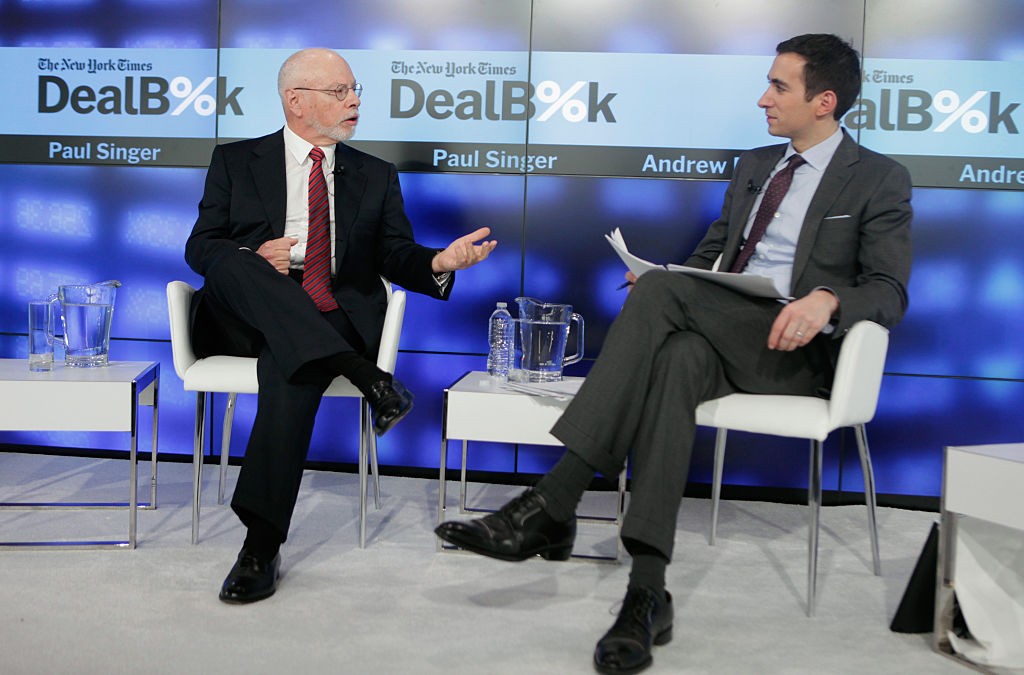 Felice Raimondi, the Italian lawyer, published a press release confirming that World Lab Technologies are interested in buying AC Milan from Elliott Management. The lawyer, along with two others, has been entrusted the consultancy in Italy.

As this morning’s edition of il Corriere dello Sport reports (via MilanLive), Elliott appears rather skeptical after yesterday’s WLT statement.

WLT is a company led by the Moldovan entrepreneur Alexandr Jucov and deals mainly with investments in the technology and energy sector, but Jucov wants to enter the world of sport by negotiating to buy some of Milan’s shares.

It is a hypothesis that would also be well accepted by Elliott, but ‘little optimism and a lot of skepticism filters out’ after the statement from the WLT lawyers. Elliott does not consider the expression of interest to be concrete, so at the moment they have chosen to remain silent without filtering any reaction.

Jucov, on his personal blog, prides himself on having attempted to acquire the shares of other sports teams: the Washington Wizards (basketball) and/or Washington FC (American football), but without having succeeded.

Announcing that you want to buy Milan is not the same as being able to concretely acquire the club, but it is not excluded that WLT may move in the coming weeks. Elliott meanwhile are clear: they will maintain the management of Milan to improve their accounts and international visibility, while evaluating any offers.