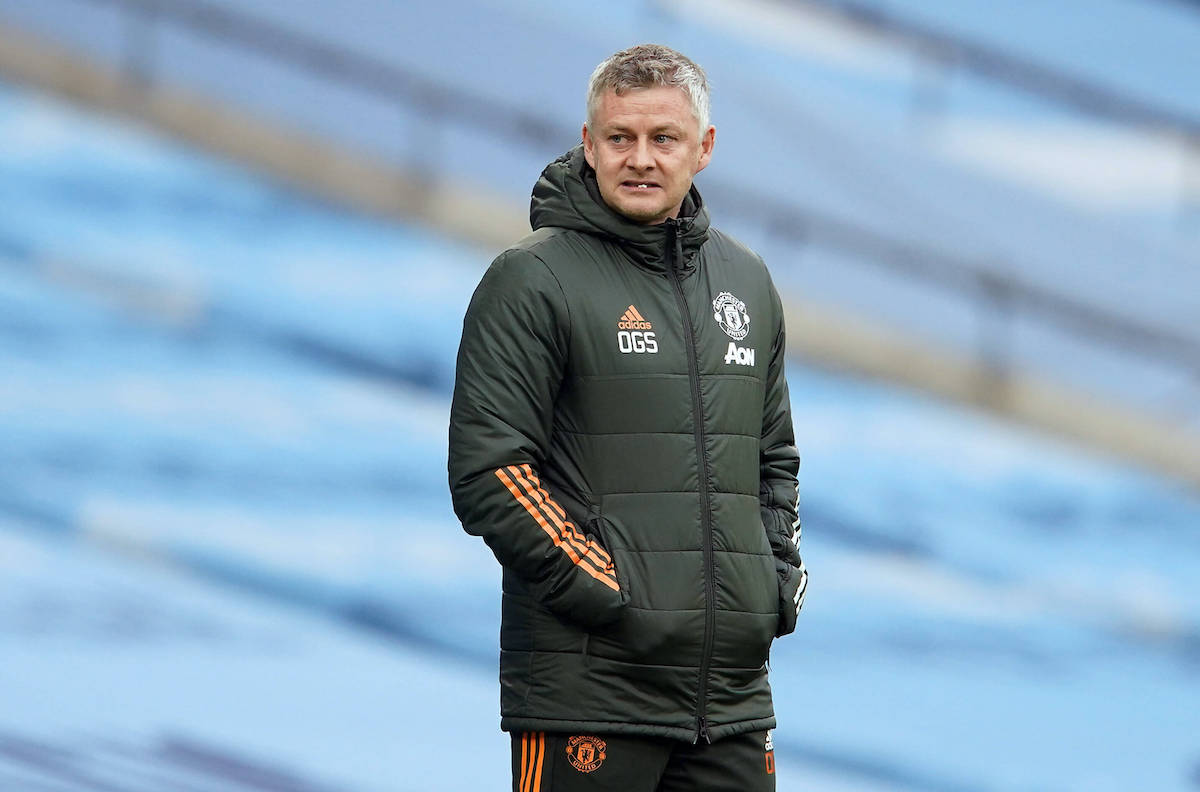 The Rossoneri did not make things easy for themselves in reaching the last 16 as they eventually prevailed on away goals after a 3-3 draw on aggregate against Red Star. The reward for reaching the next round is a very tough two-legged tie against Premier League high-flyers Manchester United, a team that they have beaten in four of the five European two-legged ties they have had dating all the way back to the 1950s.

According to il Corriere dello Sport this morning (via MN24), Solskjaer is also going to have several selection issues to battle with. Marcus Rashford (ankle sprain) and Luke Shaw are unlikely to play, while Paul Pogba is out and Cavani is a doubt. The only certainty is Bruno Fernandes.