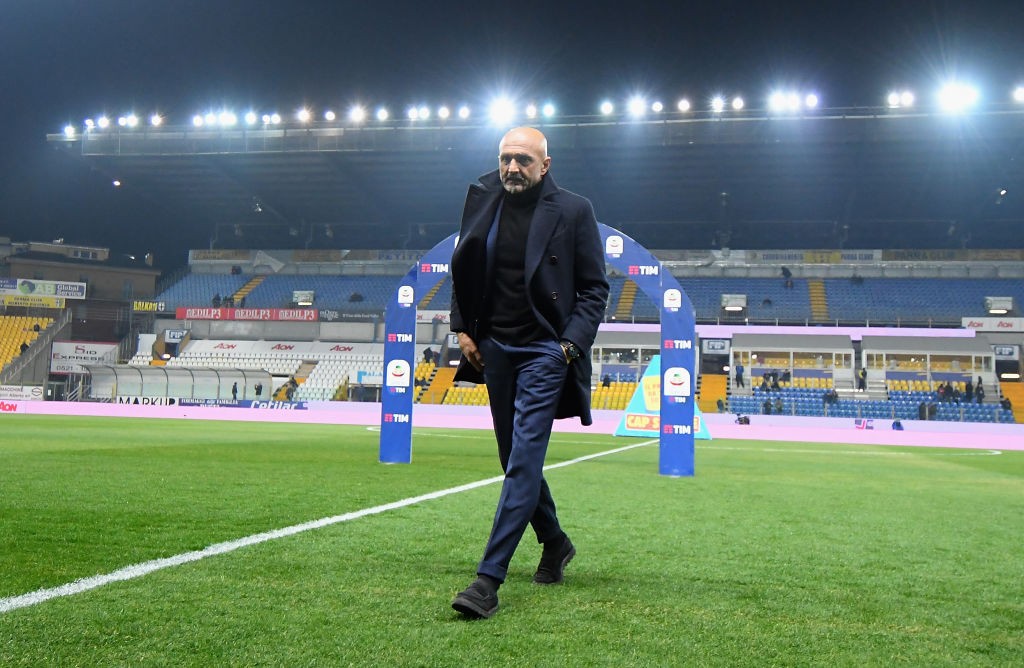 CorSport: Spalletti replaces Rangnick as favourite to take over Milan

In recent weeks, doubt has been cast on the Rangnick-Milan rumours, which seemed a done deal at first. AC Milan, in fact, have started to look at other candidates to replace Stefano Pioli on the bench.

As reported by today’s edition of Corriere Dello Sport (via MilanNews.it), Ralf Rangnick’s move to the Rossoneri seemed done but the final word is yet to arrive from the German, who is starting to hesitate.

Therefore, Milan have turned their attention to Luciano Spalletti, who has been linked with the club several times in the past. By the looks of it, this time, the former Inter manager joining the city rivals could actually become a reality.

Spalletti has reached the Champions League on eleven occasions: in five seasons at Roma, four times with Zenit Saint Petersburg and twice in a row with Inter. In other words, he could be the perfect man for Milan.

READ MORE: Renewal on the cards for Romagnoli – Milan keen on partnership with Gabbia