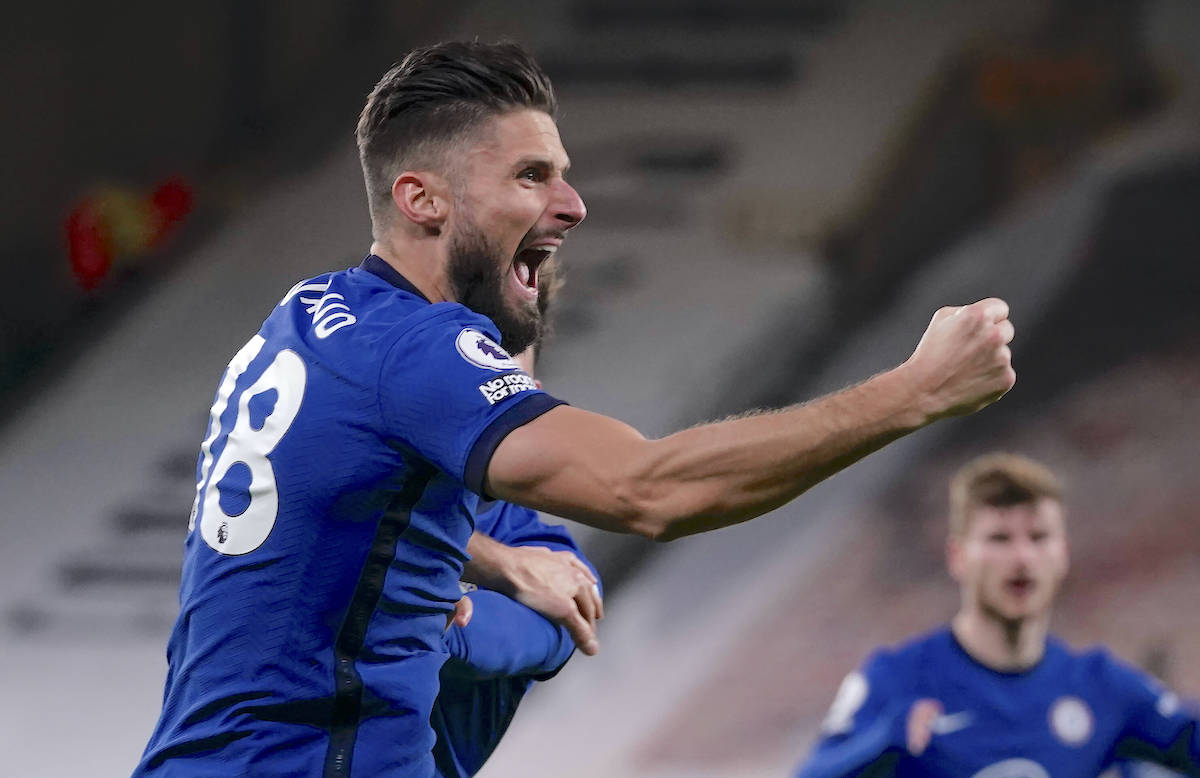 AC Milan seem to be moving towards the signing of Olivier Giroud from Chelsea as the Blues have opened to his departure, a report claims.

According to this morning’s edition of il Corriere dello Sport (via MilanNews), Chelsea took advantage of the renewal clause for Giroud to prevent the possibility of him leaving to another Premier League side on a free transfer.

Now it will be up to Chelsea to decide his future, with the interest of Tottenham – a historical rival of the Blues – having already been rebuffed. The west London side are in favour of the sale of Giroud to a foreign team, which is good news for Milan.

Milan therefore have a great advantage in this respect because the 34-year-old striker likes the idea of a move to Milan with terms already agreed in principle on the basis of a two-year deal worth €4m net per season. In the event of an attractive proposal from abroad, Chelsea would have let him leave for free, so Milan are waiting for his official release.