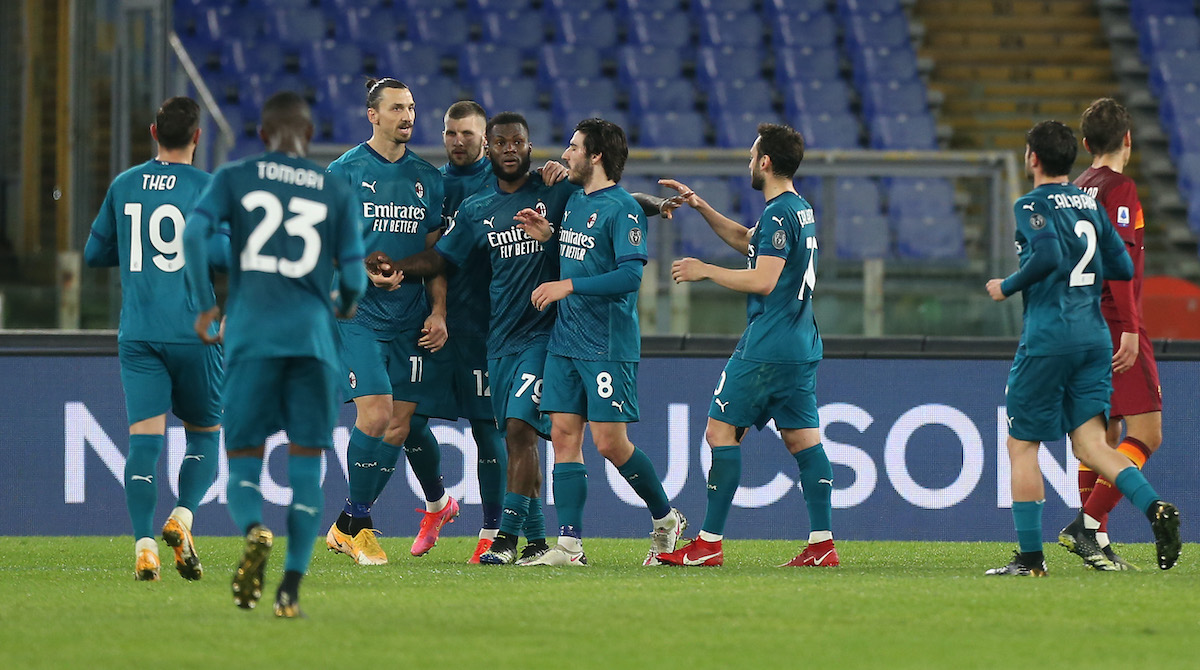 AC Milan face an uphill task as they look to secure the renewal of midfielder Franck Kessie sooner rather than later, a report claims.

This morning’s edition of il Corriere dello Sport (via MilanLive) about a very high request from agent George Atangana who wants a guaranteed €7m net per season for his client plus bonuses of around €1.5m in order to sign a new contract.

It is a very high salary and one that is above what Zlatan Ibrahimovic receives overall, and this is where the stance of director Paolo Maldini comes into the equation. In recent days he has made it clear that Milan will not give in to pressure from players and their agents as they will have to maintain a low and economically sustainable profile.

Kessie’s latest requests would cost Milan €70m in gross over the course of the deal – too much for the accounts of a club that is recovering but that cannot let itself go so much. The stakes are set, even if between Maldini and the player’s entourage there is some rust that needs to be resolved.

Milan do not want to go to above €6m net wages, the same as Donnarumma received until last June, so the road is uphill.